Central Bank of Sri Lanka & IMF Bail Out : Is their priority to pay off creditors & put Sri Lankans in further debt? 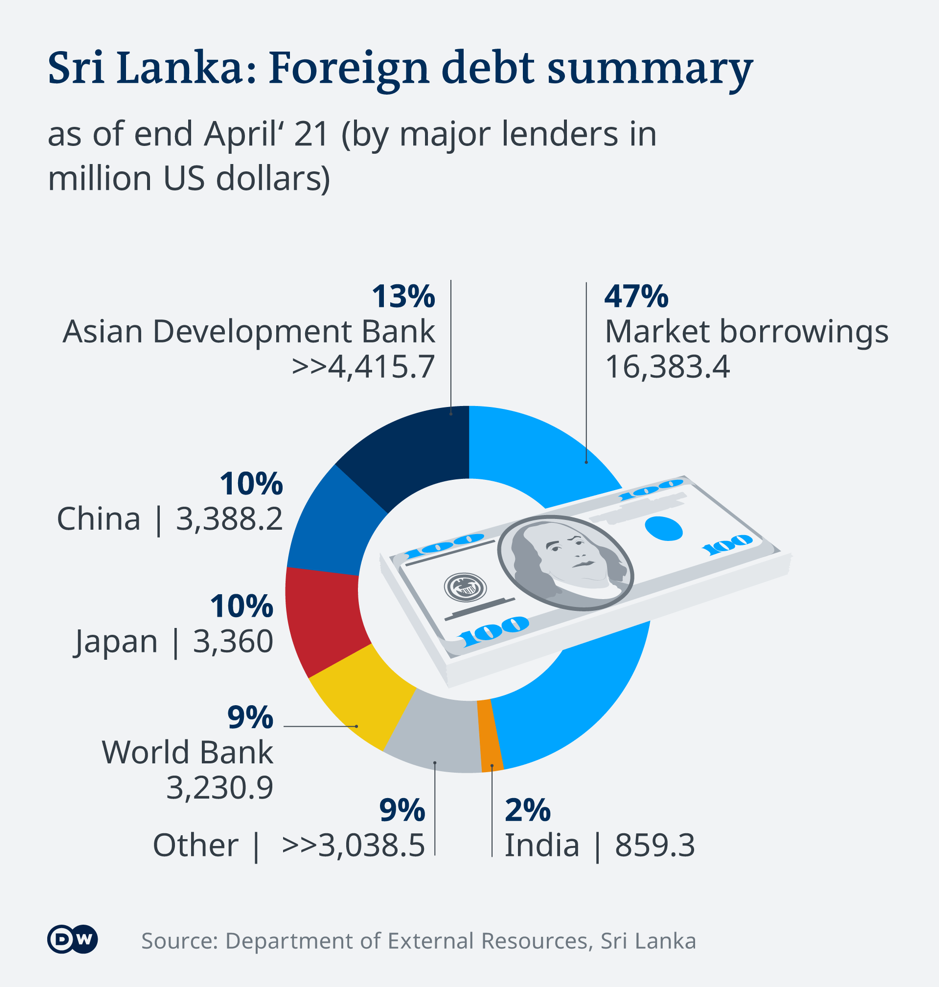 What has Sri Lanka’s Central Bank offered the Government by way of a fiscal national policy solution having proudly declared Sri Lanka bankrupt & in default without paying $78m matured sovereign bond to China Exim Bank or even negotiating a delay payment. Was this intentionally done? Did Central Bank consider the ramifications for the entire country in particular Sri Lanka’s business community & the People before declaring default? It is an easy solution to run to IMF for bail outs – but is this the solution for Sri Lanka? Who exactly benefits by the bail out? IMF loan has to be paid back with interest. IMF loan is given ONLY if Sri Lanka agrees to trade liberalization, privatization of state assets, cutting welfare to the People & increasing taxes (no conditions are made to reduce corruptions by the rich) IMF loans eventually has to be paid back with interest. So where lies the benefit to the People or the Nation. Sri Lanka takes a loan which has to be paid back with interest after it privatizes and liberalizes & makes life more difficult for the People. Has Central Bank considered & how Sri Lankans are going to survive when the loan ends up being used to pay creditors resulting in Sri Lanka having to take more loans. Has Central Bank considered how we are going to pay back the additional loans we are taking?

Sri Lanka’s revenues are nowhere near its expenses

Has Sri Lanka addressed this problem?

What % of our imports are essential & non-essential

What % of Sri Lankans pay taxes

What % of Sri Lankans who take tax breaks & other benefits from the State evade paying taxes & are also guilty of placing their profits overseas?

Obviously we need to increase our revenues & reduce our expenses while increasing our exports & reducing our imports?

What have policy advisors and implementors done about this?

Have they devised a national plan that is rolled out at national level following discussions with public & private entities on how each segment of society can take part in this national drive?

Isn’t this a task of the Central Bank & inter-linked state agencies?

They are not merely in their roles to do accountancy & bookkeeping.

In short, what have we gained by these loans – by “we” implies not the entities that benefit by the loans but the people who end up having to foot the bill for the loans taken. Invariably a handful of people end up benefitting by the liberalization and privatization and in each instance it is the general public who have to settle the bills & debt.

Can the learned economists, think tanks provide answers to above?

When Sri Lanka is in debt – we must immediately ask “who are we in debt to” – the much hyped propaganda is that Sri Lanka is in debt to China. However, available statistics claim China only holds 10% of debt and the international agencies that give loans hold the majority of previous debt. These are all pro-West.

It is believed that 70% of the Govts revenue goes towards debt interest payment – the slashing of taxes in 2020, revenue losses from tourism & foreign remittances due to covid worsened the budget deficit & foreign reserves began to crumble impacting the purchase of essentials which resulted in the food, fuel, medicine shortages.

How can macroeconomic stability & debt sustainability be achieved by raising income tax, value added tax and making cost of living impossible for people while raising interest rates will bankrupt small businesses breaking the backbone of the economy.

30 of the ISB holders include

The international bond holders in May appointed White & Case LLC as their legal advisors  & Rothschild & Co as their financial advisor while Sri Lanka appointed Lazard.

Does Sri Lanka not know who owns its ISBs? In September 2022, Sri Lanka appointed New York-based Morrow Sodali to identify holders of the ISBs.

On whose advice did Sri Lanka hire Lazard the US-based financial advisory & asset management firm. It is famous for undervaluing worth of a company & purchasing stocks at lower prices to sell for profit (as per Transnational Institute) – is this to sell off our SOEs.

Obviously – the creditors will have to make some sacrifices. But so too will the people. Is IMF delaying giving the loan until their creditor allies get their chunk of what Sri Lanka owes them or bags privatization investments into their pockets?

What must be happening behind the scenes is to decide who gets what & how much. Bond holders want their returns. Multilateral agencies want their returns. No one cares that it is the people who have to end up paying. The term “reforms” is nothing advantageous to Sri Lanka or its people & its time we understood this.

Why did Sri Lanka go to international capital markets?

Primarily to fund the reconstruction following the end of LTTE in May 2009. 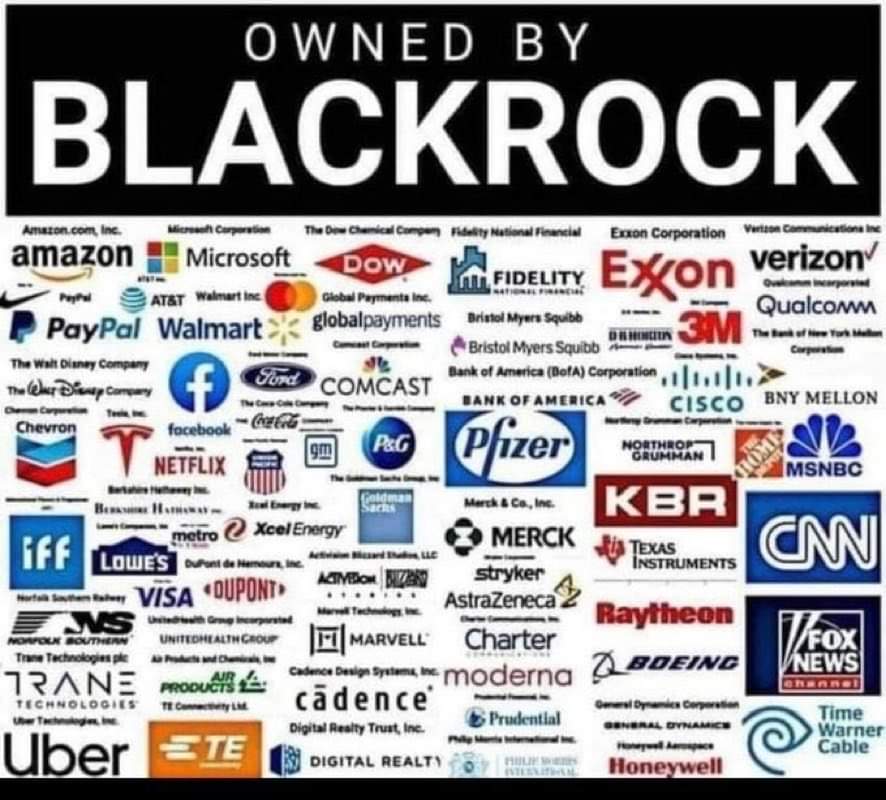 Majority of the loans taken was from financial investors like BlackRock and British Ashmore holders of ISBs.

https://www.youtube.com/watch?v=dsQrDFLe-2M – BLACKROCK the most powerful company in the world

The gameplan looks simple enough – get Sri Lanka to commit to privatize & liberalize & tax their people to be given a bailout. This money will be nicely distributed to the creditors (majority whom are in the West or their allies) & no one is thinking how we are going to be surviving thereafter or how we are going to pay off more loans being taken. No one giving loans is doing Sri Lanka any favors & Sri Lanka taking loans without a national plan is putting the people (present generation & future generations) in great difficulty while the People are too selfish to not realize what is taking place!