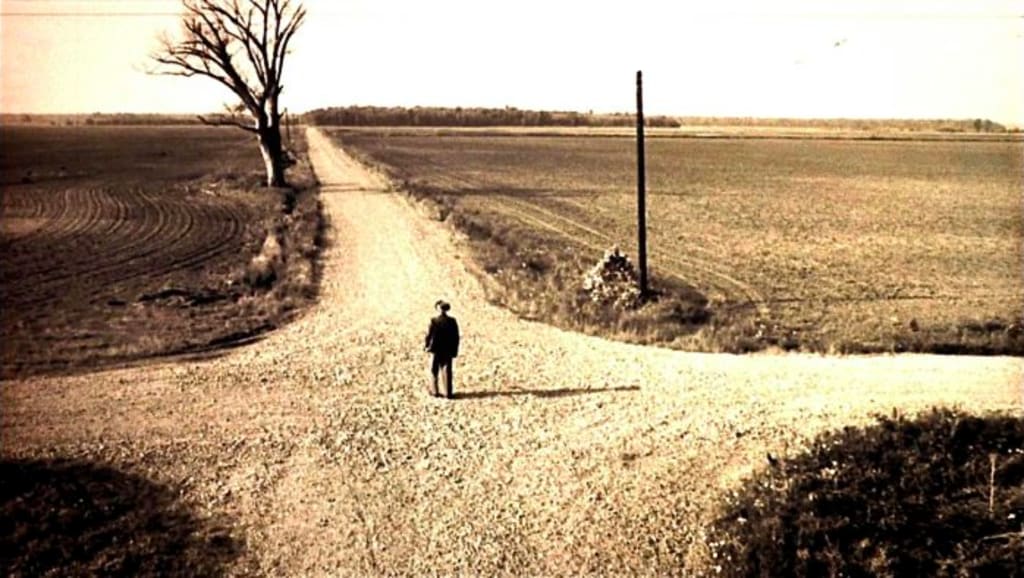 We are all puzzled as to what is going on in Sri Lanka. The people want answers & deserve answers. For too long politicians have taken the people for a ride. The buck stops at some point.

If Economic crisis was planned, what was the intended outcome?

What is the government planning to do?

What do the People want? – we are going by only what the protestors have demanded

How does India view the current situation in Sri Lanka

Would a military takeover be an option?

Where does US fit into the scheme of things? 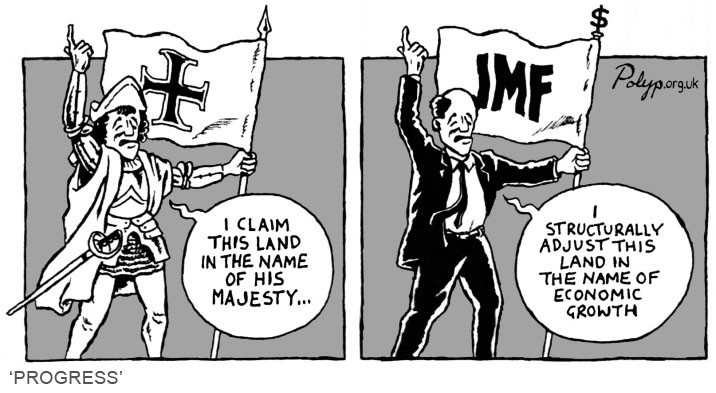 What Sri Lankans need to think about

We faced the 2005-2006 economic global crisis without major issues when big banks in foreign countries had to be bailed out by their governments. Ours is a small but resilient country. There is nothing we cannot do if we have the will to do it.

From the people’s protests where people from all walks of life united for a single theme, the unity of the people was clearly conveyed. This is welcome news. Now it is time for those in power to get their act together. The business community cannot be selfishly thinking of their own profit but help SMEs to rise as well. The Government apparatus must help local entrepreneurs & innovators.

Whatever scenarios are rolled out, we are in for hard times ahead.