Cut the crap UN – your foreign Missions have failed, your tribunals are dead ducks & UN is corrupt & biased 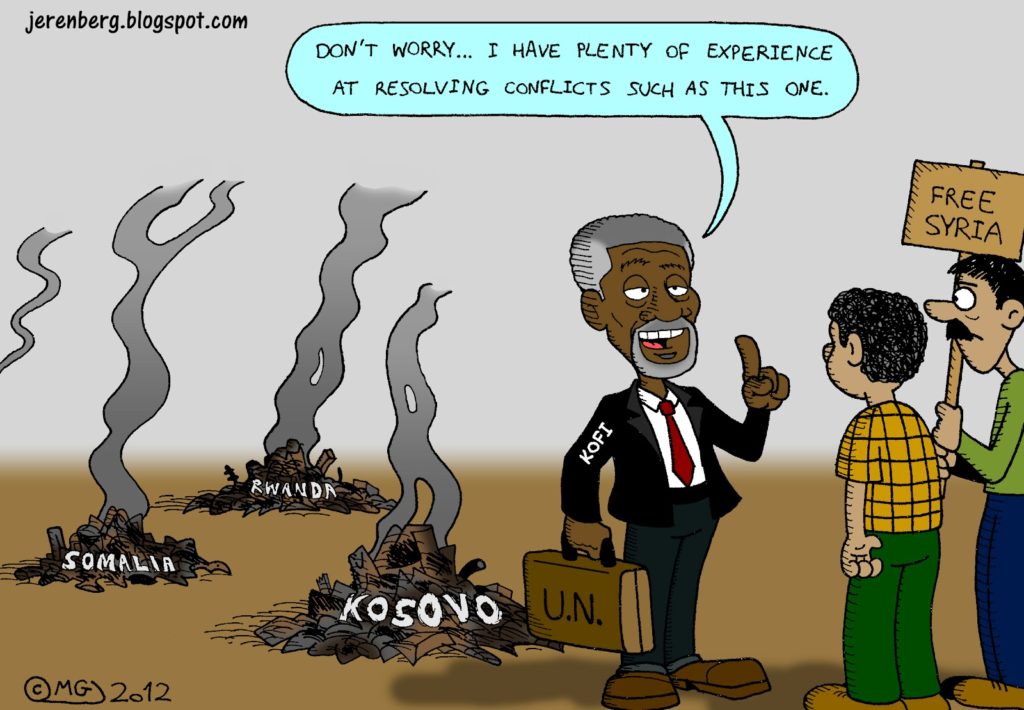 Proof is in the pudding they say and so when anyone in Sri Lanka tries to promote UN as the savior the best response is to ask them where ha the UN succeed. UN has had 49 Missions across the world since it started and all of them are virtual failures and none of these countries can say that UN has helped them solve their problems. UN has held tribunals too and none of these have ended with justice to victims except the judges and staff have got rich. Therefore, we in Sri Lanka clearly say we do not have any faith in UN missions, UN tribunals, UN judges or even UN officials who meet a select group of NGOs compile reports based on information they give and expect the whole world to believe these lies.

There has been 10 UN Missions in the America’s since 1965 and what is the UN’s record sheet of success against all of its templates that it boasts to roll out through the UN rapporteurs and other officials sent to these countries to review ‘new democratic systems’ in place?

From 1997 UN has been training Haiti’s National Police which was created only in 1995. More than 8,500 police officers have completed training with plans to increase force to 14,000. Countries are even bidding to train Haiti’s police. Canada is one such bidder https://canada-haiti.ca/node/226 – a contract worth $15-million.

This UN POLICE FORCE was responsible for killing 21 unarmed civilians in Haiti on 16 January 2019. This was not the only incident involving UN Police – in 2017 UN Police raided a school killing 9 civilians and UN was exonerated. Only in 2016 did UN apologize for its role in the 2010 cholera outbreak in Haiti but then UN has immunity for crimes though it tries to bring others to justice!

From 1962 the UN has been operating Missions in West New Guinea, India, Pakistan, Afghanistan, Cambodia, Tajikistan and from 1999 UN has been in East Timor.

If, complicity of US & Britain in supplying arms to Pol Pot’s Khymer Rouge in Cambodia – what good is a tribunal to find truth & justice for crimes committed?

In 1991 an Agreement on a Comprehensive Political Settlement of the Cambodia Conflict was signed by 19 participating countries ( wanting ‘peace’ on their terms only) creating the UN tribunal for Cambodia that employed 25,000 people spending over $3 billion. UN was blamed for bringing the legacy of AIDS to Cambodia (1992 Richard Holbrook “it is clear that the UN personnel are going to both spread AIDS & bring AIDS home with them”.

The UN Transitional Authority in Cambodia recruited military & civil police – 30% of Bulgarian battalion were former prisoners. Some police didn’t even have drivers license! UNTAC chief Yasushi Akashi (whom Sri Lanka knows very well) was called spineless. UNTAC soldiers were referred to as mercenaries. Even when UN scheduled elections in 1993 it was marred by violence, murders, intimidations and undemocratic practices & vote buying but Akashi declared elections ‘free & fair’ with support of Inter-Parliamentary Union & other foreign observers (so you know what to expect)

In 1995 in Croatia a summary execution took place in a refugee centre right next to a UN mission who were well aware of what took place. All that the UN did was to shed crocodile tears and say ‘they should have done something to stop it’ – what good is foreign troop presence if they do nothing at the time of an incident and thereafter cry over spoilt milk!

Macedonia is one of the co-sponsors of the recent UNHRC resolution against Sri Lanka. Macedonia became a UN member only in 1993 but still struggling to register its name.

If UN cried over its failure to prevent genocide in Rwanda, UN didn’t do much in Yugoslavia either.

Has Middle East had any relief inspite of these UN Missions? Whose side is the UN really on?

What is the ‘peace’ that UN has given Mali inspite of over 13,000 UN presence?

South Sudan was given independence in 2011 but conflict erupted 2 years later. UN peace mission in South Sudan are accused of ignoring threats to civilians including rape of women – so what good is a UN peace force.

Libya is another of UN’s failures. Libya was the most richest country in North Africa. Today it is among the poorest & most deadliest. There were no slaves under Gaddafi rule, today Libya is a slave trading hub.

UN has had at least 49 Missions in Americas, Africa, Asia, Middle East in at least 40 countries none of these countries can the UN claim to have successfully rolled out UN ‘democracy’ ‘human rights’ ‘justice’. All of these countries continue to suffer, none of the templates, agreements, truce deals or initiatives that UN boasts about has given any sustainable development, confidence to the ordinary people or improved the lives of the people the UN claims to be helping.

These examples are enough to completely shut the doors to any UN presence in other countries for the failure of UN presence in the above countries is enough proof that UN has no solutions to any conflict that countries suffers when UN troop presence and UN funding is by the very countries that have created the problems in the countries UN is wishing to be present in. How can UN investigate any issue if UN is omitting from investigation the countries culpable for conflicts – Cambodia’s Pol Pot couldn’t do what he did without US & British help same goes for many of the other conflicts around the world. No Tribunal can point fingers at Yugoslavia or Serbia if NATO crimes are also not brought on to the same table and given impartial hearing.

Besides, how can UN officials who are stationed in Geneva, New and other modern capitals pay periodic visits – meet the same local NGO heads who are infamous for feeding lies and distortions and base their reports on what they say and the bogus ‘witnesses’ they produce to substantiate their reports? This farce will soon get exposed for lies cannot go on forever and people can only be misled for a short time – when they wake up and realize who have been lying UN will not know what template to follow.