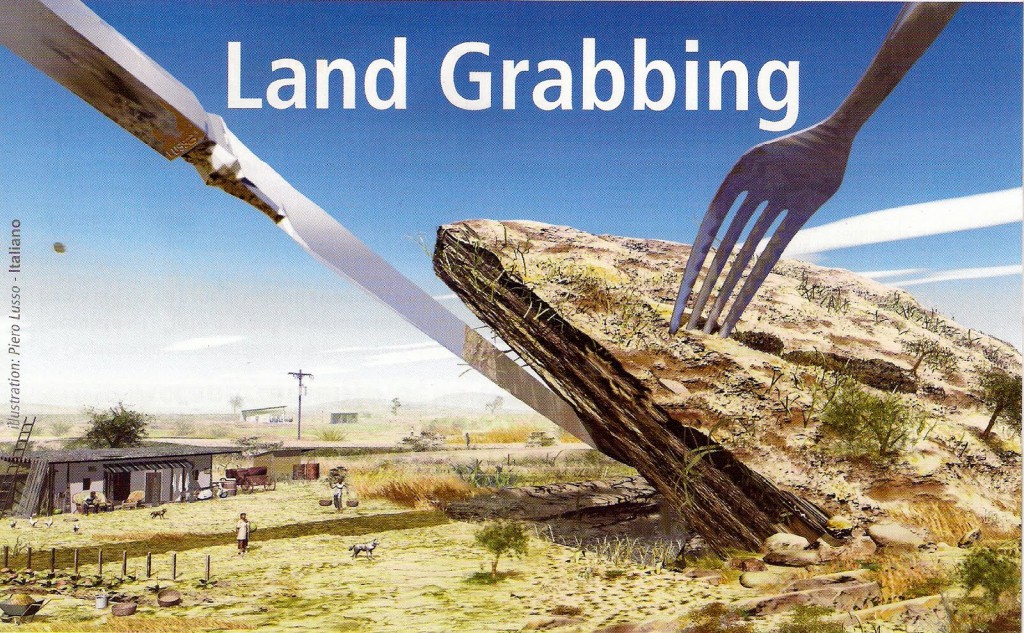 The Gunaruwan Committee handed its supplementary report on the MCC to both the President & Prime Minister of Sri Lanka on 17th February 2020 and had made some recommendations and comments that should awaken the government to the dangers at stake for Sri Lanka which $480m could never cover. However, various media reports from Government ministers claim MCC with amendments can be accommodated. While the Gunaruwan Committee has had the foresight to present the dangers in alongside the recommendations & comments, any amendments the Government proposes to suggest to MCC must cover some critical areas.

Prof. Gunaruwan describes the mandate of his team & the objective of their role ‘national interest’ will be the top priority of our study”

Is the GoSL considering to sign MCC with amendments?

This MCC agreement was peddled by the treacherous government previously in power. Therefore, their treacheries are known to all. However, with a change of Government it is obvious that the officials that helped draft the Agreement with the MCC & US Govt officials are still in office holding key portfolios.

We have every right to know who these officials who helped draft the MCC giving inside information and showing MCC where they can manipulate our laws. These unknown government officials are worse than the external enemies because they are obviously misleading the new Government into believing we are getting a ‘gift’ and totally ignoring the dangers in store given the track record of the US (illegal invasions/illegal interventions/foreign assassinations/interference in foreign elections/covert & overt operations/resource grabbing/coups & regime change etc). We are told that some Sri Lankan officials have even been flown overseas to draft the MCC! These need scrutinizing as obviously they are giving a false legal green light based on perks given to them!

GoSL has to look at MCC as part & parcel of US Govt strategy.

MCC from the point of view of the Sri Lankan citizen

MCC from a political point of view

Do politicians and political parties want to risk so much for a paltry $480million – it will be the end of their political careers when people begin to realize the sellout of the country no sooner any government signs on the dotted line.