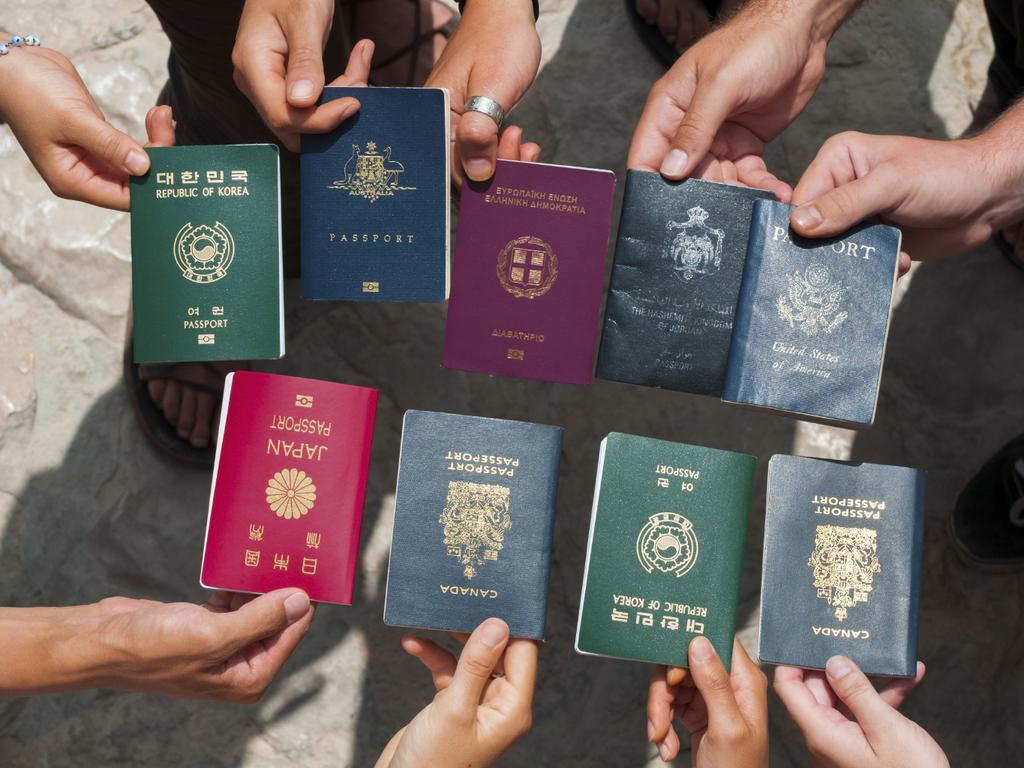 The 19a passed in April 2015 included clause that no MP could be a dual citizen. The then President & the Election Commissioner Mahinda Deshapriya failed to ascertain whether nominees to the 2015 August General Elections were dual citizens. This was a major faux pas in the implementation of the 19a by the Govt and the supposed to be ‘independent” Election Commission. Eventually, the only person who was honest enough to include she was a dual citizen in her nomination paper, lost her Parliamentary seat, while the other dual citizens sat mum hiding their dual citizenship. In 2019 November, President Gotabaya Rajapakse too failed to uphold the 19a by asking MPs to present affidavits that they were not dual citizens. Now that 21a has returned the dual citizenship clause, it is the prerogative of the interim President Ranil Wickremasinghe to annul all dual citizens seated in Parliament. Given that they are unlikely to admit to being dual citizens, the President must order the Foreign Minister and the immigration authoriites to make public all dual citizens in Parliament. All these must lose their parliamentary seat.

There is debate on the subject of dual citizens. There are many dual citizens who though for personal reasons have gained citizenship in another country, genuinely provide a service to their land of birth. Plenty of names can be given as examples. However, in matters of the State the benchmarks differ. We saw how this posed an awkward situation under the former President and his ability to govern with the envoy of the “other” country unfairly exerting pressure. Similar situation can arise for MPs, Chairmans, Director Generals and even Top Secretaries. Exerting foreign political pressure is a threat to the sovereignty of Sri Lanka and it is not a risk we can or should take. While individually, the integrity of a person cannot be generalized across the board, this is the key reason why dual citizens should not be entertained in affairs of state governance. Singapore and India does not have dual loyalty for this precise reason.

Therefore, now that 21a has brought back the dual citizenship clause, the MPs who should have not been allowed into Parliament and who have been in Parliament since April 2015, should be removed and people should file FRs that they remain in Parliament despite constitutional amendment denying them to do so.

This must apply to Govt MPs, Opposition MPs including TNA who are regularly being accused of holding dual citizenship.

No MP should be allowed to withhold their dual citizenship.

The onus is on President Ranil Wickremasinghe who was a key architect of the 19a & the insertion of dual citizenship to ensure no MP in Parliament are dual citizens. He must either demand MPs present affidavits to claim they are not dual citizens or he must:

Anyone who is a dual citizen and has been hiding it must have their pensions denied because they acted dishonestly.

MPs in Parliament cannot make a mockery out of democracy inserting clauses simply to fool the people and not adhering to them.