When India has 28 states, why does Sri Lanka allow Tamil Nadu to dictate India’s diplomacy with Sri Lanka? 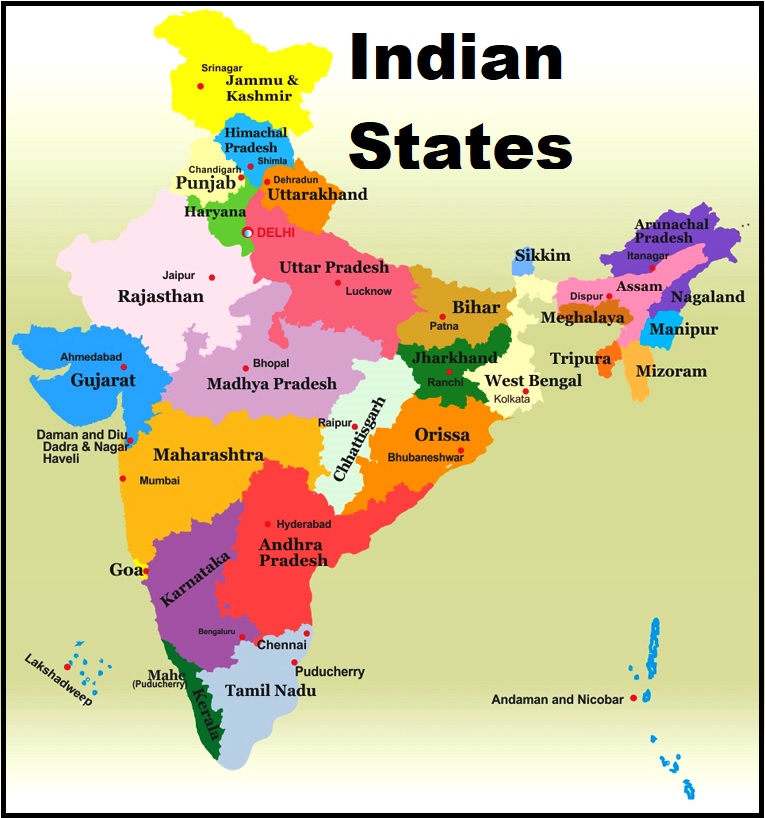 India is the world’s 2nd largest populated country with 1.38billion people. India comprises 28 states and 8 union territories. Tamil Nadu is just one of the 28 states. Tamil Nadu is the 6th largest state in India with 72million people but accounts for just 5.9% of the entire Indian population. Haryana which is the 18thlargest state in India has a population far more than Sri Lanka but that accounts for just 2% of the entire population. You can imagine how small Sri Lanka with 21million population is compared to India. Why do we allow 5.9% Tamils of India to determine how the 95% other Indians should deal with Sri Lanka?

In ancient times, the Sinhale kings were very smart. They befriended different dynastic families from India who came to the assistance of the Sinhale kings during times of incursions. Applying the same logic, why has Sri Lanka not developed ties with other States of India – UP, Maharashtra, Bihar, West Bengal and Madhya Pradesh.

While a fuss is being made over Tamil language in Sri Lanka where Tamils are just 2.2million, look at how many states speak Tamil except Tamil Nadu? How can a Tamil Nadu Tamil speak in another Indian state? He will not be able to converse in Tamil. So a Tamil from Tamil Nadu, is more alien in India & among other States of the Indian union.

Nevertheless, the issue that is central to the argument is that every Indian government that comes to power is bulldozed by Tamil Nadu to take a pro-Tamil Nadu stand vis a vis their brothers and sisters in Sri Lanka. How fair is this diplomatically?

Tamil Nadu cannot dictate diplomacy or diplomatic dealings of India overruling the rest of the Indian states. Why should Tamil Nadu decide how the Indian government deals with another country overlooking other states.

How far has Sri Lanka developed dealings with other states to negate the barrage from Tamil Nadu which the Central Government manipulates to its advantage too.

The new British Prime Minister is Rishi Sunak. His family hails from Punjab in India. There are an estimated 800,000 Punjabi’s living in the UK and represent the largest Asian ethnicity in the UK.

Rishi Sunak’s father in law NR Narayana Murthy is the founder of Infosys and hails from Karnataka and is one of the richest billionaires in India.