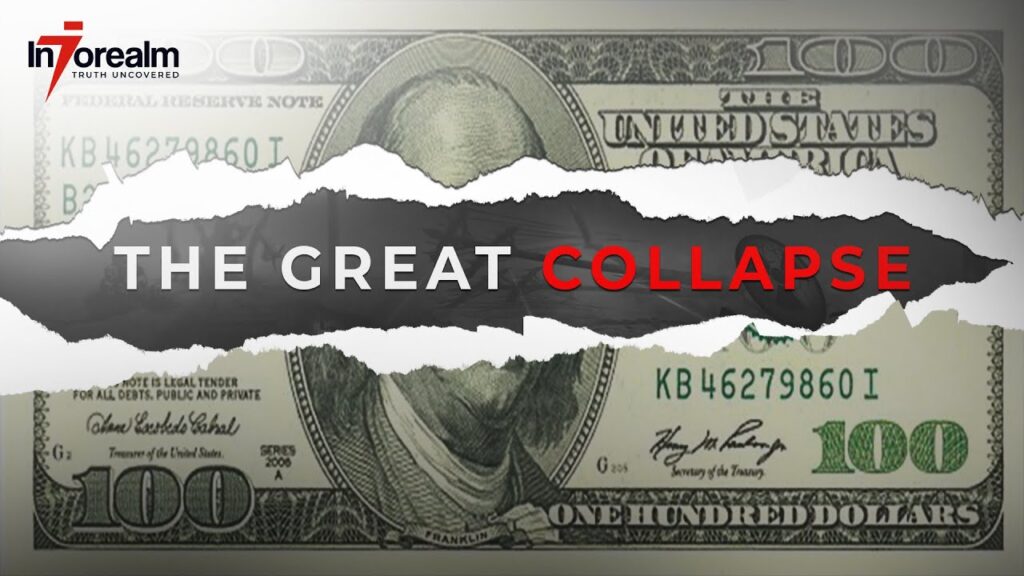 If we judge Sri Lanka’s economic development vis a vis the western loans & expert economic advisors our story is quite bleak. We have had countless economic gurus claiming to be the know-it-alls but have failed to come up with a plan to bring Sri Lanka out of the debt trap it happily walks into. To pay a loan we take a loan & this has been the expert advice followed. We blame the politicians & demand the experts be given a bigger role, but what have the experts tapped to advice, really advised or have they been happy to take their remunerations and endorse everything the politicians demand as a result of shady deals they strike? If we cannot trust the politicians, we have little to say about the “economic experts’ as well.

We need to ask ourselves some hard questions. It is obvious that the open economic policies that have had little planning & strategy has led to the current situation. It has gotten worse with every year & now come to boiling level.

There is no harm in taking loans but there has to be a solid plan to pay back those loans & no sooner the loan is taken its usage needs to be monitored & recorded. We have been happy to import & lead a life of luxury while keeping the lower rungs of society happy with handouts. This has become a political ploy & every party aspiring to come to power ends up promising goody-bags of relief & handouts that win the votes. These handouts do not come free & are often tagged to conditions of monetary bodies that provide the loans. Most of the countries that offer loans (in different names) always demand political conditions which are often detrimental to our sovereignty. Our policy makers do not look at the long term political damage of agreeing to the conditions when whatever loan we take has to be paid back with interest & in DOLLARS while agreeing to conditions means political bullying when we do not keep our end of the bargain.

Political advisors have also failed in not raising objections to political conditions against loans being offered. Look at all of the loans India provides – these are generally related to ‘ethnic favoritism’ as are loans coming from other countries.

Recall the GSP+ these even demanded changes to Sri Lanka’s constitution, repealing of the PTA & many other conditions violating our sovereignty while GSP could be revoked at any time though conditions agreed cannot.

Much as many are gaga over the dollar, it is important to note that the US is trillions in debt & has printed trillions to keep dollar afloat amidst the covid bailout program. Therefore, it is not only Sri Lanka that is printing currency. Trillions in loans, makes US the most indebt country in the world not any other.

Why Countries are Dumping the U.S. Dollar

There are many calls to DUMP THE DOLLAR as we need to be thinking of ways to come out of the rut not to please countries as Sri Lanka’s appeasing policy advisors recommend. Do we dump the dollar or do we continue to devalue the Sri Lankan rupee turning our people into beggars with no national asset to call our own. Once that happens, what are we as a nation? Nothing but beggars & slaves to foreign countries/companies who will be running our country. All our ports, harbors, airports, land – sovereignty is being handed over simply for governments to survive and not to provide relief to the people or a sustainable future for future generations. As we have seen in the past decade we have given up much that is ours while those that land pretending to be ‘Santa Clause’ is actually trying to take over what we have remaining. How many assets have we lost and what have the general public gained as a result?

When will politicians & policy advisors realize that tomorrows future is technology & we must hold ownership to every back office technology instead of outsourcing to foreign parties who end up charging us in dollars for every minor change we request. We have enough of technological savvy individuals capable of shining far beyond expectations only if they are given a chance to do so. Why have our politicians being satisfied to go running to the foreigners instead of giving our people incentives & a chance? By outsourcing everything & anything we are inviting trouble & we should know the nature of the troubles we have invited over the decades since post-independence.

We have weathered numerous conflicts all with external clandestine involvement infusing rebellious motives with the ulterior goal to vanquish talented men & women to their graves leaving a brain drain across Sri Lanka. How many talented youth have we lost in the 1972, 1980s and 1990s as a result of rebellions and terrorism during JVP, JVP-UNP & LTTE terror periods.

It is no secret that the economic hitmen hired by western sources locally is only to continue the neocolonial agenda of transferring sovereign & national assets into corporate hands. It is no secret who controls the US & who sponsors the US policy decisions. Countries & leaders have been overthrown by orders of multinational companies given to Western governments – the political assassinations, overthrowing of governments, installing puppets to power, manipulating elections are all part of this agenda. Even for bananas leaders have been overthrown & US troops have been despatched to overthrow countries on corporate orders!

Have the western loan givers ever demanded tax increases on the elite, curbing elite corruptions & similar demands to rope in the blue collar criminals instead of simply going after a man who steals a loaf of bread to feed his hungry family? All of these foreign economic experts & loan givers always insist the government cut social welfares given to the poor & middle class & every time a foreign loan is taken the poor & middle class end up suffering more while the politicians & cronies splurge on the money given.

Sri Lanka has enough and more resources to turn into profitable ventures & proper planning should have succeeded to raise Sri Lanka’s portfolio higher instead of relying only on a handful of revenue generating avenues – when Sri Lanka has far more than beaches to offer, Maldives has a far more successful tourist plan with only its sandy beaches. How many of our children became pawns of pedophiles when 1980s saw tourism luring young children as toy boys.

When we have natural minerals to turn into profitable income generating ventures why are we happy to hand over these to foreign parties who know how to profit from them. Our organic farming effort came a crop simply because of tardiness amongst our people & because the deal makers wanted to pocket from commissions from import fertilizers. Shouldn’t the policy makers have realized these realities before making public such a national endeavor?

We are an island surrounded by sea with plenty of fish & yet we import canned sardines. During Mrs. B’s tenure there were programs taught in schools to make use of resources in the provinces they lived in & start small industries – when there are plenty of mangoes, jak fruit, lime, bananas, cinnamon, pepper, and other seasonal crops people should be taught how to sustain internal livelihoods at least, in times like covid this would have come in very useful. Small industries were strategically killed after open economic policies of 1980s.

The Mahinda Rajapakse government commenced encouraging homes & flat dwellers to start growing vegetables & fruits in their backyard/flat – this was a very popular project but it came to a halt half way. We start everything with a bang & then stop half way. When we have an excellent train service, we have failed to even utilize this to transport food & vegetables. When we have an excellent military logistics department we have not fully utilized them to mitigate any disaster situations.

Sri Lanka’s leaders have been boasting of turning Sri Lanka into a ‘logistics hub’ for years but we have never had a sincere plan to do so. All of these grand programs end up limited to powerpoint presentations or insertions distributed at conferences or diplomatic meetings but never a structured plan with a genuine team monitoring, tabulating & mitigating any issues related to its success. By now, if Sri Lanka’s desire to turn its location to geo-strategic advantage should have made Colombo Port & new ports be enviable to our competitors in Chennai & Singapore, instead those that run Chennai & Singapore end up dictating how Sri Lanka’s ports should be “developed”. Do our people not realize that Chennai & Singapore would never want Sri Lanka’s Port to develop as it would be a blow to their volumes & revenues?

They say Africa is rich but Africans are poor – sadly the same applies to Sri Lanka.

The people vote for a government to govern the nation, politicians think that they are elected to plunder the nation & live luxurious lives by burdening the people with taxes and debt. This ugly practice needs to stop & politicians must come to terms with their role while economic experts should either come up with a plan or stay at home. There is little point in boasting of being economic experts if they cannot think of an out of the box plan to take Sri Lanka out of the situation it has fallen into as a result of arrogant politicians and head-nodding experts.