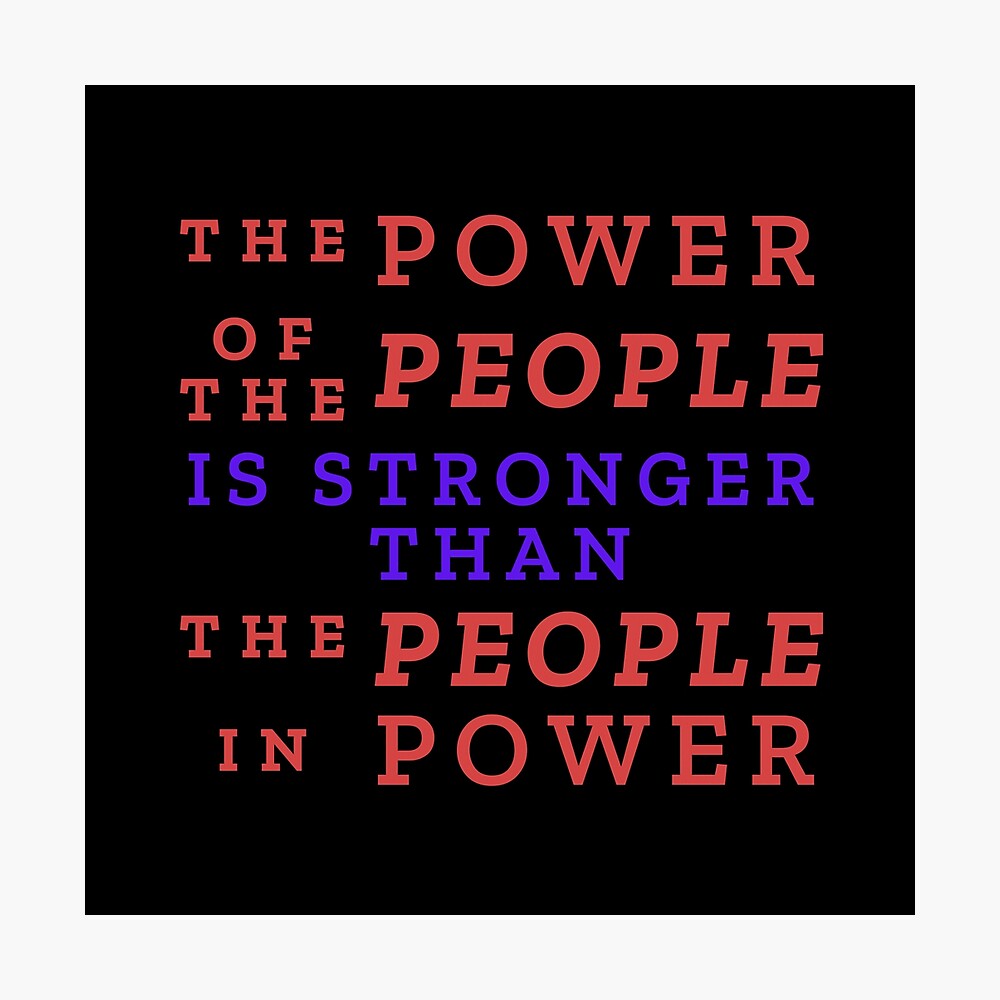 Governments are changed by elections. The people’s sovereignty is claimed during an election where they either elect or reject political parties or politicians. Suddenly, we are seeing people demand the stepping down of the entire government apparatus. Are Protestors the voice of the entire voting population. Does the demands of the protestors amount to the whole of the voting public? How fair are they? Should government wither & cow down to demands blown up by media sensationalism? Do the protestors have solutions to the lack of dollars, can changing government or bringing entire parliament down bring dollars & can protestors take over the country? If they get rid of the corrupt public service of 1.4million people, do protestors have the knowledge of circulars/gazettes etc to run the country? Let’s have some answers!

Protestors – Your solution for the food/gas/fuel shortages & power cuts

The burning issues that brought people to protest were the mismanagement of gas distribution, food imports, electricity/power cuts, fuel shortages – what are the protestors view on these matters.

How did the problem arise, who are responsible and what is the best way to incrementally solve the situation. The protestors must remember that the fuel monopoly held by CPC was broken by UNP in 2001 creating IOC & further concessions given with every successive government. The power cut directly linked to the national grid also suffered tremendous political googly’s including obstructions from so-called civil-society groups. What are the protestors saying about the Secretaries and Senior Officials of these entities who are equally responsible for the catastrophe?

Protestors – Name 225 + 1 or even a viable alternate Parliament system

One of the protest slogans is the call for the President & entire Parliament to step down. Presuming this demand is agreed – then what happens next?

Who is the leader of the Protestors & what does he/she & team have to offer as solutions. The country cannot land up in headless anarchy.

Are we not to have elections, are we to decide to remove political systems by protesting & surrounding official residences? Is this the new law & order? Is this the new norm of the new generation.

Will the protestors form a team and stand for elections? If they don’t function as promised within months of forming a government, are we to create another protest zone in Galle Face & demand their removal? Then presume another lot take over & they too fail within a month or two – are we to repeat these protests? Where is this going to land the country?

Protestors – your solution to privatization & sale of land to foreigners?

We are a small nation, our land has been battered and landscape turned into concrete with condominiums galore – do we want a concrete jungle, is the weather not changing due to deforestation & other environmental rape? What is the solution for these irregularities & favoritisms?

What is the protestors solution to self-sustenance and improving agriculture to protect our food & energy security. Recently, a controversial deal signed at midnight gave exclusive energy supply to a US company. Will protestors reverse this agreement? Will other controversial MOUs signed by this government with India & US be reversed by these protestors? We are looking forward to seeing this & watching the protestors on how nation-centric their objectives and proclamations really are.

It is not the politicians alone who are corrupt. Public Servants and Senior Secretaries and Officials are worse. Recently a lady Secretary was sacked for corruption. Will protestors surround their homes too? Why are protestors not naming and shaming these secretaries openly for every shady deal they have helped draft and all of the wrong proposals they have taken to the politicians. With the level of corruptions in the Public Service – what if protestors also demand 1.4m public sector to be sacked. Can protestors read and implement circulars/gazettes and other government administrative systems to run the country?

If the Executive or the Legislature is corrupt, no one expects the Judiciary to be corrupt as well. However, the legal apparatus is far from clean. There are plenty of controversial cases we can cite as examples. Will protestors surround the homes of judges and corrupt lawyers? What do protestors expect from the judiciary & the legal fraternity. Shouldn’t it be the lawyers who must use their legal position to prevent controversial government deals & protect the land and sovereignty of Sri Lanka WITHOUT waiting for a client to pay them for this task? Does the protestors plan to overhaul the Judiciary & legal framework as well? Then what happens thereafter?

The ugly practice of shouting “hora hora” without proof must stop. It is ironical that the very nations that preach democratic norms are the one’s promoting character assassination to fast forward their agenda by neutralizing their enemy by making people lose trust & faith in them. What happened to the innocent until proven guilty? The present state of affairs is to declare a person guilty without any need to be proven innocent.

Can protestors list out all the “horas” since 1978 under each government & also include the public servants & the business personnel & companies that were party to these corruptions! This is a MUST that we expect from Protestors who are taking a moral high ground in their accusations.

If we are going to deal with the subject of corruption – then we have to take everyone to task not only one group of people.

Are the protestors able to name all the horu from 1978?

What is the protestors solution for curbing and punishing corruptions?

Can we see these proposals together with how they are going to deal with all allegations of corruptions?

Yes, the protests started out as opposition to the difficulties people were going through, but it has ended up in trying to dislodge the entire political apparatus simply by protesting. Without a viable option & alternative plan, the country should not walk into anarchy. It is surprising that people (mainly the so-called intelligent) are not thinking of the  likely scenario of a government or entire parliament stepping down & what happens to the country beyond that.

Sri Lanka is no Libya but what happened to Libya is important as a case study. Libya was the richest country in North Africa. The people enjoyed many benefits given to them by Gaddafi who was branded as a ‘dictator’ by entities that wanted him out to make use of Libya’s strategic location (all similarities with Sri Lanka) – eventually a foreign sponsored protest/regime change involving importing of foreign mercenaries as ‘protestors’ killed Gaddafi & a country that never had Al Qaeda or ISIS became the fertile ground for terrorism & total anarchy prevails now in Libya. We cannot brush aside these examples and naively claim such will not happen to Sri Lanka.

The Executive, the Legislative, the Public Sector, the Judiciary – if sent home, what is the solution & alternative that the protestors have to offer 21million populace?