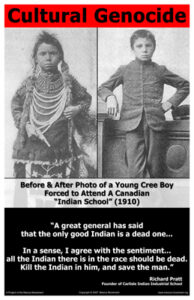 What is ironical and hypocritical about the UNHRC Resolutions being drafted against Sri Lanka, is that they are being drafted by countries which have appalling human rights records. Canada is one of the Core Group presenting a draft resolution against Sri Lanka. Canada is home to the bulk of runaway LTTE refugees/asylum seekers and pro-LTTE promoters. We really do not mind if Eelam is declared in Canada, as more Tamils living in Canada are asking for Eelam than the countable handful demanding it in Sri Lanka. The question for Canada is simple. Before pointing fingers accusing Sri Lanka of genocide without proof or facts, come clean on what Canada did to the indigenous children and show the world the hidden graves so the world can finally count the killed and know where their hidden graves are. 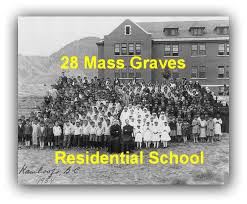 From 1883 to 1998, nearly 150,000 indigenous children were forcibly separated from their families and sent to the government-funded, church-run boarding schools in an attempt to assimilate them.

–       This figure cannot be anywhere near the actual figure given the atrocities were committed over 115 years! 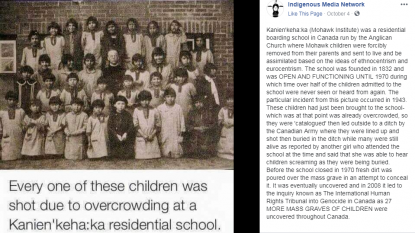 Canada that has facts and figures of what happened to the indigenous natives who even suffer to this day, prefers to run behind ghost figures of LTTE and ignore the 5000 Missing Sri Lankan soldiers who have names and regiments. So far, Canada that is accusing Sri Lanka of killing 40,000 Tamils has failed to present names of the dead even after 12 years. Instead, US, UK, Canada and EU nations want to use ghost statistics to create precedents using the UNHRC. 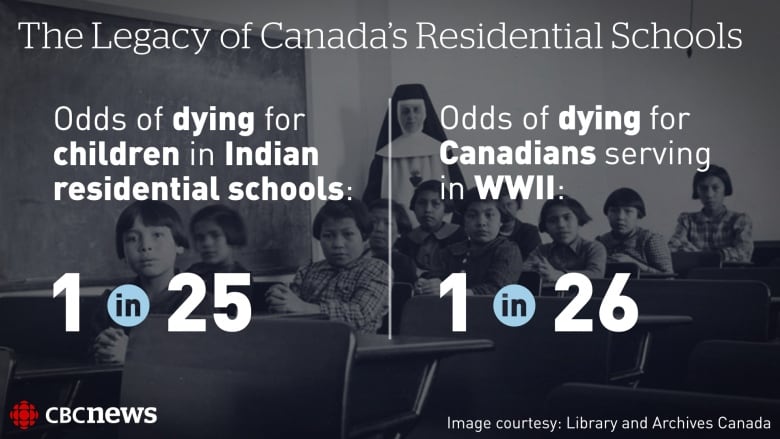 Sri Lanka does not need such, because all that Sri Lanka did was to eliminate a terrorist movement & save close to 300,000 people who now live without the fear of being kidnapped and turned into child soldiers or LTTE combatants. So there is a major difference in what Canada actually committed and what Canada, UK, US and some EU countries want to present that Sri Lanka has committed sans facts or evidence but based on hype and using their powerful positions internationally.

This is Global North showing off its hegemonic attitude which is nothing but a carrying forward of sadism inflicted by them during their invasion and occupation of what we today call Third World nations. 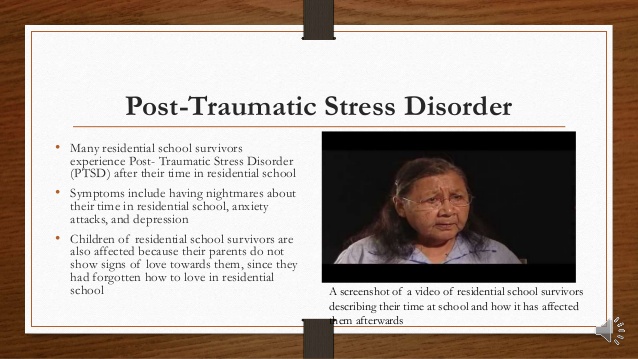 All of the Third World nations are today what they are and suffering because of the plunder that these Western nations subjected them to and left them with a legacy of education and economic system that continued to keep the decolonized nations enslaved and indebted and under their thumb. Unfortunately, all of the national leaders who stood up to the western hypocrisies were all bumped off – Congo’s Patrice Lumumba and Myanmar’s Aung Sang are the two best examples of West assassinating leaders who threatened them and were bold enough to call their bluff.

Canada is a created country. Canada was built by immigrants after displacing the indigenous who still suffer to this day. Where is the UN/UNHRC and their human rights placards for the indigenous natives of Canada? 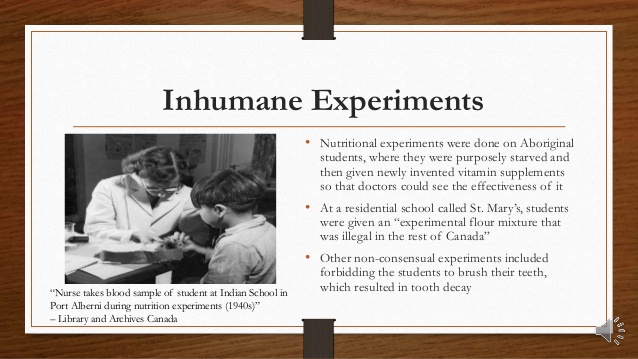 These indigenous suffer discrimination even in 2021 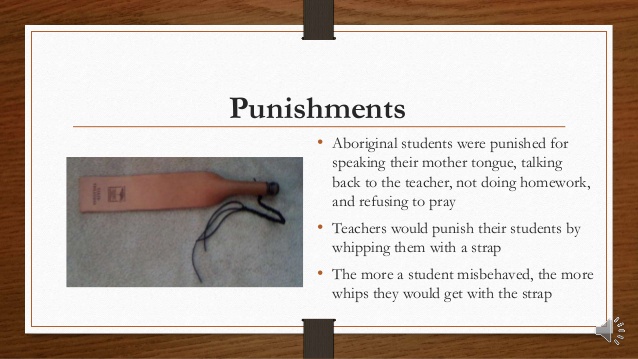 What a façade Canada is living in.

Pretending to be righteous without taking care of discriminations happening inside Canada, but talking shop in the halls of the UN – what hypocrisy is this? 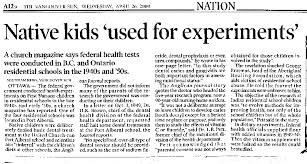 They say people living in glass houses should not throw stones… it aptly fits Canada.