Is foreign-funded “Civil Society” attempting to replace the Political System in Sri Lanka? 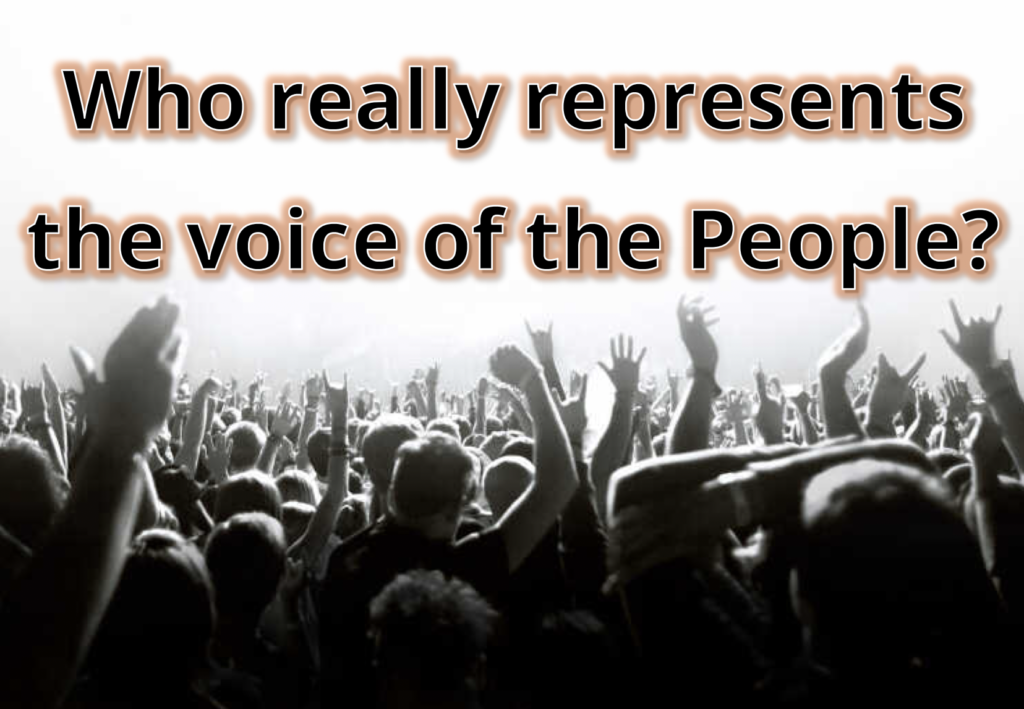 Do “civil society” actually represent Sri Lankan citizens or are they representatives of those that fund or pay their salaries? Their connections and the manner they network provide clues. While they point fingers claiming politicians should serve a term, how long have they held posts in these organizations? While they project themselves as being better than politicians – how better are they, how trustworthy are they given that their funding determines the initiatives they take up & the topics they raise. It is they who began the ‘Reject 225+1” campaign as early as 2018 & we see that this campaign is in reality to replace politicians with themselves. There is increasing attempts to get ‘civil society’ involved in governance. By ‘civil society’ it is these foreign-funded entities that are attempting to take over governance.

In October 2014 CPA was exposed for funding corruption.  CPA was accused of billing for un-held workshops, getting grants from 2 donors for the same task (EU & UNESCO paid CPA to do same task – each paying EURO 99,497.16), duplicating receipts, hotel bills and hoodwinking donors. These are the people preaching anti-corruption! An article disclosed all details – International Federation of Journalists is one of the ‘most corrupted media organizations in the world’ including double-billing. The article included names of Rohan Edirisinghe, Sunanda Deshapriya, Victor Ivan.

CMEV is made up of CPA, FMM and INFORM Human Rights Documentation Centre.

Colombo-based neoliberal think tank connected to the US Govt

launched in May 2016 at the Lakshman Kadirgamar Institute

Formed by Vinya Ariyaratna in 2018  with Deshodaya (entity within Sarvodaya) & United Professionals Movement together with 17 civil society groups.

Slogans used “Together we can” promising to “Save-Serve-Sri Lanka”. They are promoting to bring a “new face” to Sri Lankan politics.

Nagahananda Kodituwakku of Vinivida Foundation is also a partner of NPM

National Endowment for Democracy NED is umbrella for 3 inter-related agencies:

US will sponsor “Civil Society Initiatives to support Rule of Law” linking BASL with US Bar Association.

CLS is affiliated to BASL with more than 4000 lawyers in Colombo.

They campaigned for 19a, they promoted the Aluth Parapura, they thanked all those who helped to remove Chief Justice Mohan Pieris.

Senior Lawyer Ratnavel is also a member of Lawyers Collective

Movement for a Just Society

University Teachers’ for a Just Society

Port City was stopped immediately in January 2015 by Ranil and recommenced by Ranil in 2016 but no Sarath Iddamalgoda to protest against it!

So what is the link with NPM and NAAF?

also launched on the same day by the same people promoting either Rohan Pallewatte or Nagananda Kodituwakku.

– formed by late Neelan Tiruchelvan had on its board of Directors – Chairman Chandra Jayaratne (supporter of yahapalana government) Prof. Jayadeva Uyangoda, G Alagaratnam (BASL President in 2015),

In 2017 Coalition Against Corruption used Right to Information Act to demand information from Transparency International SL on its case against TISL Executive Director Asoka Obeysekera, report by J C Weliamuna, Rs.1.1m fraud, and providing job to a foreign female who did not have work visa. Fascinating how these so called civil-society paragons of virtue are all hiding skeletons in their closets but broadcasting to the world their virtues!

Incidentally Weliamuna was elected to global anti-corruption Board in 2010!

The RanilW Government paid Weliamuna Rs.3.5m for a 136page report on Sri Lankan Airlines which the Airline rejected!

Weliamuna also filed petition against dissolution of Parliament in October 2018 and reinstatement of Ranil as PM. Weliamuna was sent as Sri Lanka’s High Commissioner to Australia.

Top Donors in 2018: Norway Foreign Ministry, Asia Foundation, Soros’s Open Society, Swiss Embassy, DAI, Neelan Tiruchelvan Trust, John Keels (Integrity Idol) It is interesting to see the type of projects that these entities have funded Transparency Sri Lanka to roll out across Sri Lanka. Putting these programs on a larger platter will help understand their overall bigger objectives – something Sri Lanka’s policy makers and advisors are obviously clueless about!

There are the paragons of virtue presenting themselves as ‘civil society’. They are all well-connected & move in the same circles and funded by the same bodies. They all speak on the same topics and advocate the same themes their paymasters and donors request of them.

The groups deem it their right to impose who the voters vote for and who voters should not vote for. This is their ‘democracy’.