This news is upsetting for several reasons as there are many Sri Lankans who selflessly defended the nation with their own funding in the halls of Geneva against the lying machine of the LTTE Diaspora inspite of successive governments offering only lukewarm assistance. For 3 decades India & West between each other manipulated LTTE against Sri Lanka. That was phase 1 of their plan & then came Phase 2 which meant the need to remove the ground force of the LTTE & that successfully came to a conclusion using the Sri Lankan Armed Forces. Phase 3 was to tie down Sri Lanka to accountability issues, weaken its economy & bring in the LTTE Diaspora to solidify the division of Sri Lanka temporarily until West-manipulated Diaspora countered Indian presence in the North with their “investments” & used that as a platform for West to commence the balkanizing project in India. India on its part is not naïve to these developments but wishes to not collaborate with untrustworthy Sri Lankan governments and are now using Sri Lanka’s economic crisis to sign every possible pact to give India leverage in Sri Lanka & over Sri Lanka. Where do we Sri Lankans fit into the scheme of things?

The Tamil Diaspora are individuals who set off overseas prior to 1980s while the large influx occurred after 1983 riots. Ever since London became the international headquarters of the LTTE and after numerous offices were opened in other parts of the world to carry out LTTE propaganda campaigns and fund raising, the number of Tamils began to increase. The influence they exerted using their numbers enabled them to get politicians on their side.

India says Sri Lankan Tamils are their brothers & sisters. Then explain why Tamils get on to boats and flee not to India but to Western climes? 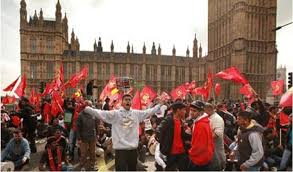 If Sri Lankan Tamils choose not to relocate to Tamil Nadu where Tamils are supreme, it is also understandable why LTTE Diaspora groups are also not located in Tamil Nadu but in the best of Western capitals. This is a good clue to foretell the silent nod of approval they have & explains why western governments who are well aware LTTE fronts illegal activities in their own turf as well as across Western nations, chose to turn a blind eye & indirectly support them. So it is important to understand that so long as LTTE fronts are stationed in western capitals, they are inadvertently influenced towards western agendas. This is something India would have also taken stock off.

While India nurses ambitions to create a Greater Tamil Eelam encompassing Tamil Nadu and parts of Sri Lanka, the usage of “Tamil Eelam” is only as an excuse to justify Indian interventions on behalf of “Tamils”. Tamils who live in the North understands the treatment they suffer currently from Indian affiliates stationed in the North. Thus, they know very well what they will be in for if & when India takes over the area. 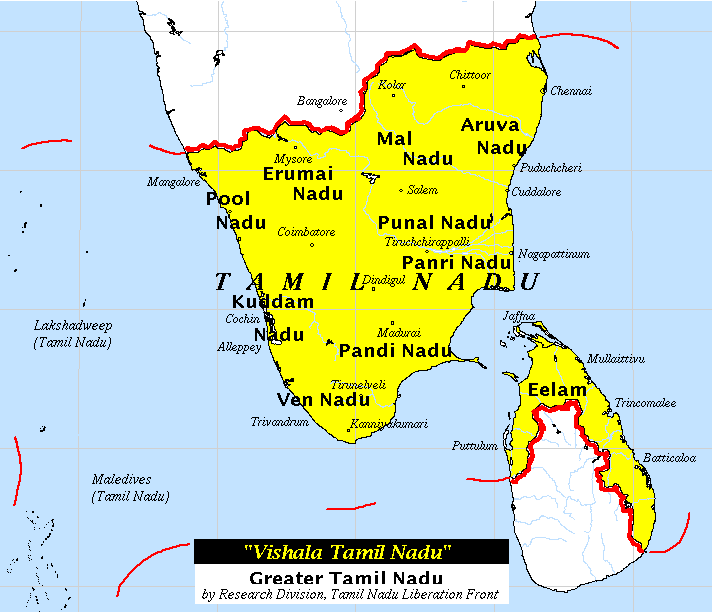 So, the question is – is the West positioning LTTE fronts in North claiming to help a cash-strapped government simply to put a plug to India’s fast-paced presence in the North?

Is LTTE Diaspora investments a ‘cover’ for West in the North?

To answer this, one needs to know more about the LTTE Diaspora. The reference to LTTE Diaspora as against Tamil Diaspora is that the Tamil Diaspora does not have the “funds” to “invest” nor do they have the clout to negotiate without being blocked by LTTE Diaspora heads. Majority of these Diaspora fronts openly campaign feigning “human rights” and other charitable causes, were quick to set up shop when the signs foretold the end of LTTE. Majority of these initially were functioning underground. Just as the political wing of the LTTE was formed in 2001 immediately after 9/11 & the war on terror, the LTTE Diaspora quickly set up fronts & were given the slogans “war crimes” “genocide” as themes to attack the Sri Lankan Government.

Notice how Western governments & UN entities shy from taking action against LTTE or any of its crimes. All efforts are steered to bend the govt to its knees & force it to weaken internal legislative, judicial systems on the guise of ‘accountability’ while also humiliating the national army in whatever ways possible. This aspect of the modus operandi has served to weaken the armed forces & diminish its confidence & morale. So the armed forces have been neutralized.

The people have been neutralized in many ways by weighing the cost of living to unbearable heights making the defenders of the nation put their families before protecting their nation. While external elements would have played their role, every politician in parliament & their respective parties have also been co-opted to bring Sri Lanka to this status where we are all watching as bits and pieces of Sri Lanka are being given away on a platter with little or no objections.

Tamils can forget about Eelam under India/LTTE Diaspora or the West while Sinhalese better forget about Sinhalese nationalism under any of the politicians and political parties in Parliament.

So now enter the new heroes – LTTE Diaspora bringing their dollars and pounds to “invest” in Sri Lanka. Would these foreign-passport holding groups rich from their illegal and legal activities overseas be so concerned about the people living without gas, electricity, fuel, kerosene & milk powder that they want to come to help? If so, why didn’t they look after the lower strata of LTTE families living in the thick Vanni jungles who had their children kidnapped & turned into child soldiers. These families continue to live in abject poverty. Why didn’t the LTTE Diaspora send money to the refugee camps immediately after the conflict ended. We saw a Canadian Parliamentary group declare over a press briefing that so much of money & goods had been sent from Canada but when they visited sites they could not see anything reaching these poor. Why didn’t they help offer jobs to the rehabilitated LTTE combatants who surrendered to the Sri Lanka Army? Why have they not sponsored a single former child soldier’s education? So, forgive us for being surprised that these same groups now wish to “invest” in Sri Lanka unless there is a catch. 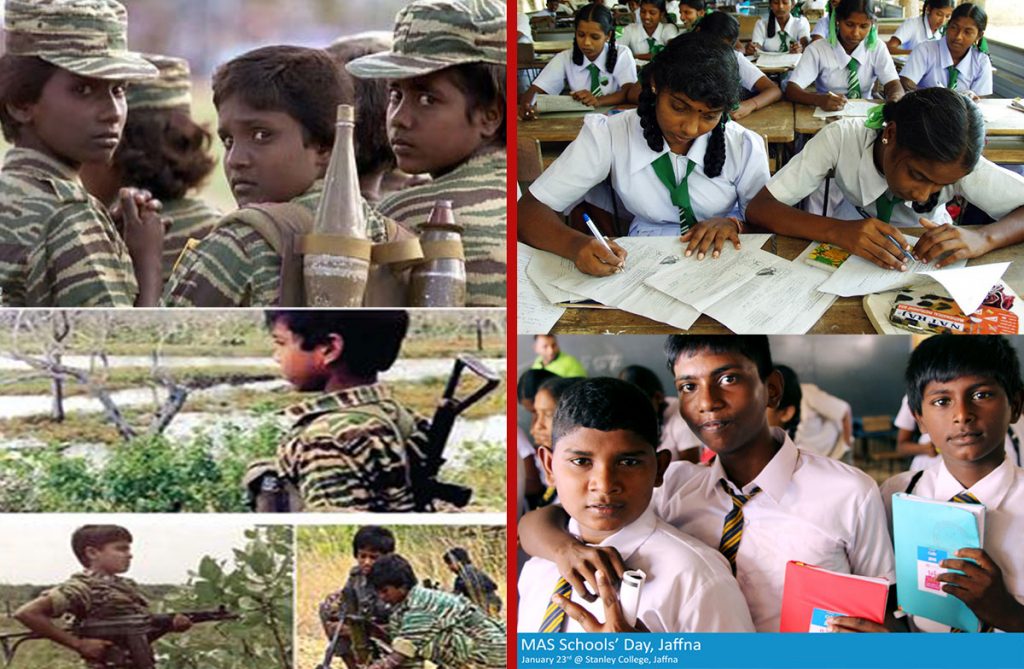 Given that their patrons in the West are now preparing for Phase 3 – it is obvious that the presence of Diaspora groups as “investors” provider a better cover than the West’s representatives landing to set up shop. Reinforcements will come with time but it is important that we understand that to balance India’s presence in the North & East, the West are using the LTTE Diaspora until subtly they will work on their eventual plan to balkanize India. 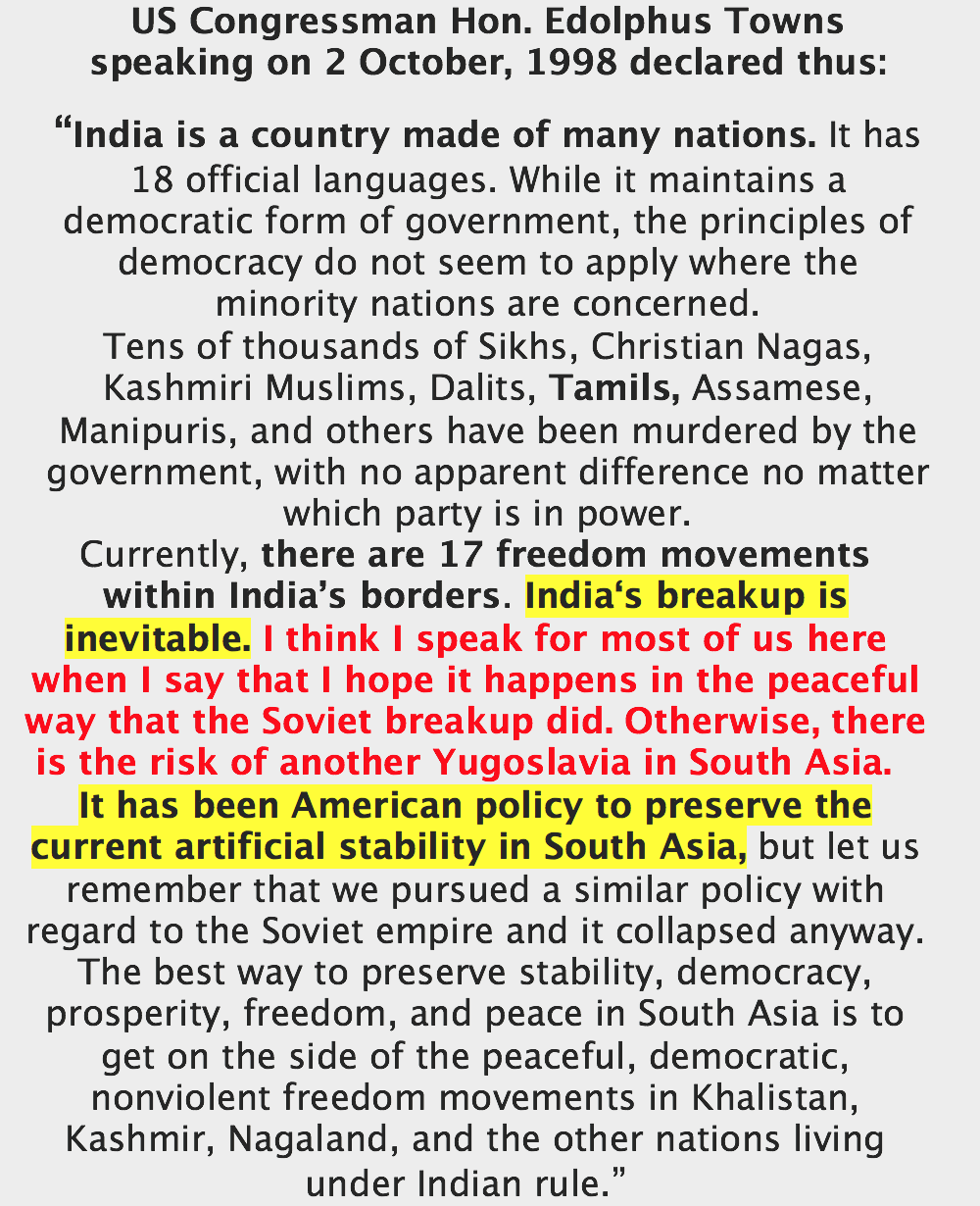 India on its part is using the economic crisis in Sri Lanka to force Sri Lanka to sign defense pacts & other agreements that not only compromise Sri Lanka’s sovereignty but serves to primarily protect India from unforeseen developments against India.

So we have the hounds chasing each other under different guises but both using us as bait & pawns while they pretend to be “friends/partners”. Unfortunately, while both are maneuvering themselves tactically & strategically, Sri Lanka’s leaders are living in cuckoo land – neither are they worried or bothered about protecting the sovereignty of the land or the integrity of its people.