Sri Lanka must enable a National Advisory Council under the OPA 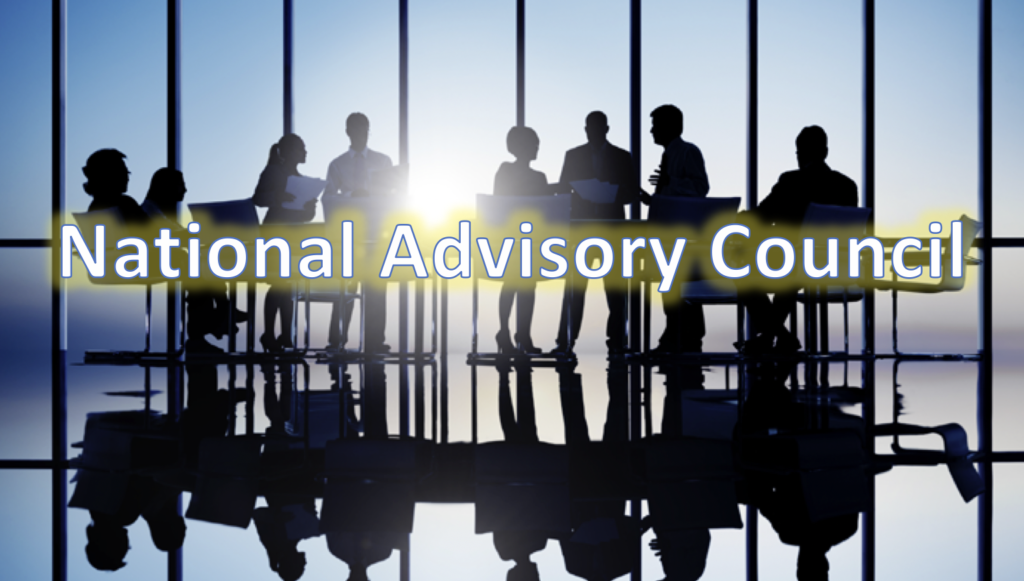 Democracy is all about electing people to office as people’s representatives. However, people have to put up with them until their term is complete to change them. Either there has to be a mechanism to change them earlier or there has to be a mechanism to put pressure on them. Changing governments is a costly affair and one that does not give stability to a nation. Changing governments by protest is a big “no”. Therefore, governments should be changed only by vote & after the completion of their term. The damage caused by the recent protests invariably shows that is not even an option to consider. The next best option is to have a pressure group that can exert pressure during the term of a government. The Parliament & Executive are voted directly by the People by vote & will serve a term of office. A Pressure Group will function as an ADVISORY BODY comprising inputs by the society – it has greater weight and credibility than foreign-funded NGOs or Civil Society. Going forward it is proposed that a National Advisory Council be set up under the OPA. It will be an ideal platform for the People’s Representatives to not only politically serve the nation but get the pulse of society via the OPA’s National Advisory Council.

The Organization of Professionals Association is a member based organization of over 60,000 professional members/memberships. Therefore, it is representative of society at a different level. It is far more representative than the NGOs and other civil society groups that are funded by foreign sources to advance foreign agendas.

The proposed National Advisory Council should

One of the key take aways from the 9 July 2022 rhetoric by people was that a communication gap was the Faultline of a lot of troubles. The Govts media apparatus is not what the people expect. Therefore, we must create some kind of bridge where the national interests are protected and national issues are taken up in national interest.

It will be known too late that the public opinion on debt & economic situation is nowhere near what they were made to feel. In such an instance or when the realization of those that became pawns of a bigger gameplan emerges, these youth will turn their anger on those that lied to them. This is why, most of those that pumped lies are now distancing themselves from the. The aragalaya are even openly thanking the help given to them by the head of Sri Lanka’s premier legal association.

It has to be repeatedly said that the entities dousing the fires of July9 were all linked to foreign funding bodies and these are far less reliable than the representatives people send to Parliament. The spokesmen for entities funded by foreign sources play a role demanded of their paymasters and that role involves instigating People against the government. However, when a gap is created primarily as a result of the lack of communication – a national organization should fill that void.

This is why a National Advisory Council formed under the OPA which has a membership of over 60,000 is best to handle this role. It will be a role similar to what the House of Lords does in UK. While the House of Commons is not bound to accept recommendations by the House of Lords, they do an excellent appraisal of Bills and hand these over to the House of Commons & they make these available to the Public to also see both sides of the issue. This is very healthy democracy and one in which the People’s Representatives (via Parliament & Advisory Council) will be liaising with the People of Sri Lanka.

While people’s grievances must be heard and a podium for these grievances has to be raised a level up is also necessary, the National Advisory Council would be in a good position to make public proposals that the Govt in power should give hearing to while the Opposition in Parliament can use this as a means to pressure government to make the necessary changes if they see merit in it.

The National Advisory Council can have a People’s Chapter where People from different walks of life can be represented & they in turn provide regularly inputs to the Advisory Council on the issues that People face on a daily basis. The OPA has various standing committees to research and issue reports regarding these.

Bottomline is a Parliament cannot after election, do and act as they please, ignoring the opinions of people and neglecting to even seek their views on matters before deciding. The MPs whether in Govt or Opposition saw first hand what an angry public are capable of doing. An ugly precedent was created – one that cannot and should never be repeated. To ensure such does not happen, Parliament is bound to make the necessary changes.