The SINHALESE are the REAL MINORITY – PROTECT THE SINHALESE 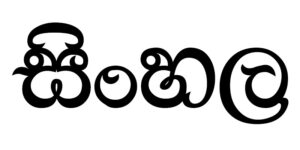 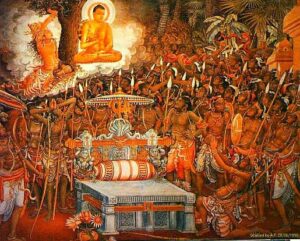 While this island is home to all, that the people of the world are mixed following the out of Africa theory is accepted – however, it is only the Sinhalese who has evolved as a separate ethnic group with an exclusive language, culture, tradition & ruled of the entirety of this island. No other ethnic group can claim to have evolved in Sri Lanka other than the Sinhalese. The veddahs remain part of a tribal group from ancient times. The Tamils have their roots and evolution in Tamil Nadu, while the Muslims were allowed to settle down after arriving as traders. 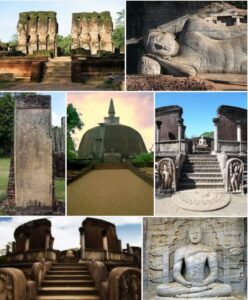 The Sinhale kings ruled under the banner of the tenets of Buddhism following the Dasa Raja Dhamma. The pristine place was given to Buddhist values and incorporated into how the Kings ruled. It is to be noted that the palaces of the Kings were built at a level lower than the Tooth Relic of Buddha in all of the Sinhale civilizational kingdoms. The sacred tooth relic that was enshrined in a magnificent structure was always given pride of place above the King. This showcased the prominence given to Buddhism even by the Kings that ruled our island nation.

Sinhalese DID NOT EVOLVE from Vijaya. This is the first lesson for Sinhalese to learn. 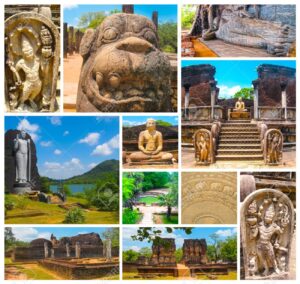 The collage from images of Polonnaruwa, Sri Lanka – temple and medieval capital of Ceylon at Sri Lanka

With the advent of colonial rule, the place enshrined to Buddhism was subtly usurped. Therefore, various means and modes were applied to replace Buddhism by other faiths. That larger plan prevails still. The Christian/Catholic Action/new faith cults & Islamic fundamentalism are the present day challenges for Sri Lanka. All these have billions of followers, billions of dollar funding and subtle methods to brainwash people to become their foot soldiers. Thus, the protection of Buddhism, Buddhist heritage, Buddhist land, Buddhist architecture complimentary with the identity of the Sinhalese is also a must.

There is a well-funded psychological operation to make Sinhalese feel inferior. Programs are heavily funded to make Sinhalese feel ashamed of being Sinhalese, there are campaigns that laugh at our proud history, our inventions, our exclusive traditions and our unique cultures. These in turn are subtly put into efforts to remove the place of Sinhalese, Buddhism from are history books, from being spoken of and venerated. All these are subtle attempts to denationalize the Sinhalese from defending their nation.

Thus the school text books need to be immediately changed, history must return to bring back the proud history of our nation. The Buddhist temples and Daham Pasal must reawaken the pride in our children. The universities and academics must invest in more academic papers on the proud history of the Sinhalese and showcase to the world their civilization. It is the Sinhalese who built the world’s only man made irrigation works that are still a puzzle even to the greatest of modern engineers. The modern engineers are even puzzled at how our Vesak pandols are lit! 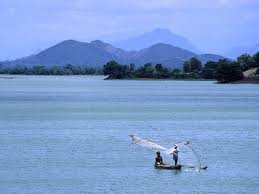 The Sinhala language, writings are one of the prettiest in the world and needs to be protected and nurtured. If there are only 15million Sinhalese – this necessitates the global protection of the Sinhala language & its writings. 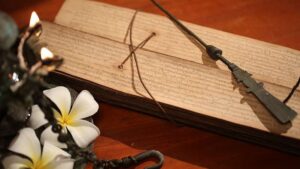 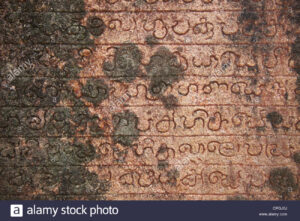 When a developing nation, full of a political framework and system that is corrupt enough of avenues are open to on the guise of ‘development assistance/aid’ push agendas inimical to the Sinhalese.

The 1.3billion Catholic/Christian faith exerts power through Western governments, EU bloc nations inside the UN where trade is controlled by them and threats on the camouflage of human rights etc are used while these governments send faith-based NGOs to convert and brainwash the people preying on the poor to follow their prayers!

The 1.8billion Islamic/Muslim work may be divided by sects but when it comes forwarding their expansionist agenda, these OIC nations always flock together to protect their own first while using the billions of funding to change country laws and systems to their advantage. In a corrupt system these changes are a piece of cake!

Then we have what should be Hindu India, where an entire state comprises 72million Tamils who uses this power to exert pressure on Sri Lanka while its government uses this Tamil state to claim they only want to protect Tamil interest.

So we have Western nations/Catholic/Christian entities protecting their people in Sri Lanka, 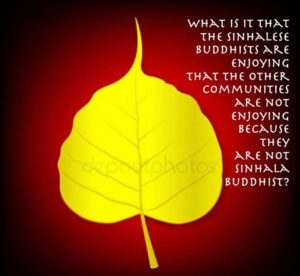 In the absence of any other nation or international group, shouldn’t Sinhalese campaign to protect themselves and protect their history & heritage? Something for all Sinhalese to seriously think about. What all Sinhalese must first do is to be PROUD of BEING A SINHALESE and not think that being proud of being a SINHALESE is something that looks down on others as this is the feeling funded campaigns are trying to infuse into Sinhalese.