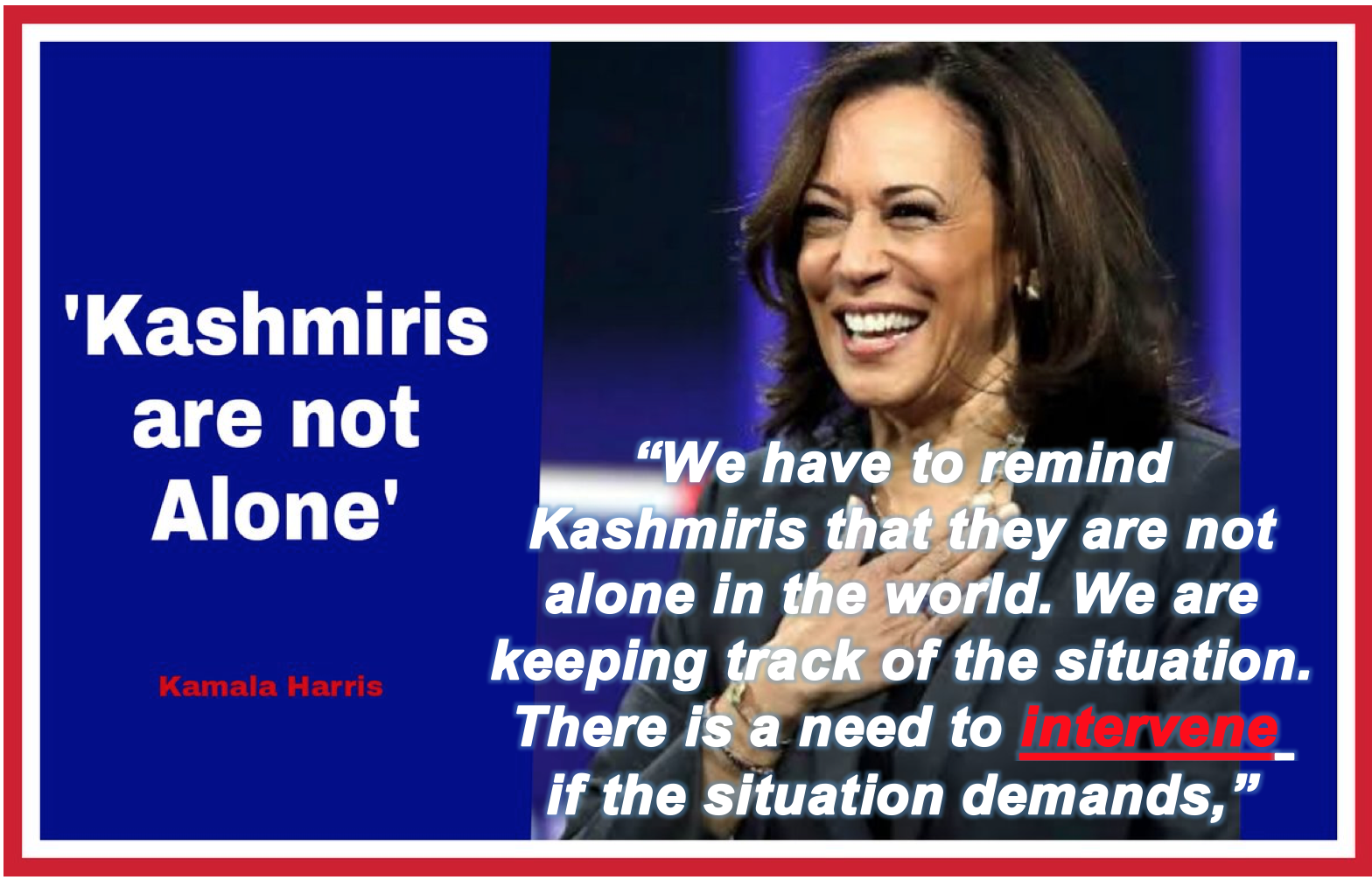 The OHCHR Head came in for a rude shock after reading out her intrusive report against Sri Lanka resulting in the entire Global South voting for Sri Lanka and even Global North Japan and Australia both Quad partners taking the line of caution, though India also a Quad partner, echoed demand for 13a, virtually intruding Sri Lanka’s sovereignty. With this India sealed its role as a vassal state of the US. India cannot blame Sri Lanka for the negativity Sri Lankans feel against India. There is a dark history – Indo-Lanka Accord of 1987, Indian Peace Keepers, 13a, voting against Sri Lanka or abstaining at UNHRC and now siding with Quad practically desiring to be a border in Asia. Against this backdrop, China and Pakistan has consistently sided and assisted Sri Lanka and with the rise of China as a global power, nations of Asia Pacific find a reliable partner in China which is probably why on the very day of OHCHR head’s report, Sri Lanka declared China is its closest friend. Yet, in politics, ‘interests’ matter more, but consistent friends that do not apply gun-boat diplomacy also counts. Does India wish to be Asia’s hated neighbor? Does India think that partnering Quad will prevent what happened to the Soviet Union or Yugoslavia from happening to India! It’s good for India to also wonder ‘Today Sri Lanka, Tomorrow India’.

The manner in which the UN and its Charter is being flouted by Global North nations should be a concern. Of the 47 UNHRC member states of 2021, only 11 belong to the Global North yet Russia has been an all-weather friend of Sri Lanka. It is unfortunate that the UN has been hijacked for the innocuous political agendas of the Global North allies in the manner human rights, democracy, truth, justice have become political weapons for them to apply R2P and invade nations and replace their internal systems.

We saw how liberation was brought to Libya funding rebels to oust Gaddafi going so far as to kill a national leader.

We saw the same program initiated to Save the Syrians. Trump era of no bombs on Syria saw a flood of bombs on Syria for no reason under Biden. The Global North is unpredictable. It can be India’s best pal today, but tomorrow India may be in for surprises. Rajiv Malhotra’s Balkanizing India comes to mind and should be something for all Indians to seriously take note of. Also the manner that Global North’s foot soldiers are operating across India converting Indians.

The UNHRC’s demand for Truth & Justice cannot omit the role of India in arming and training Tamil militants in the 1970s reconfirmed in the Jain Commission report following the assassination of PM Rajiv Gandhi.

Truth also cannot leave out the Western nations that enabled and facilitated material support for LTTE. These very nations harbor the LTTE fronts that operate quite openly and freely with foreign parliamentarians not shy to attend pro-LTTE events and even deliver speeches.

India has chosen to partner Indo-US Pacific Strategy & Quad and in the eyes of Sri Lanka and most nations of Asia, India is a link to the US pivot to Asia strategy in their quest to re-charter Asia. To many this is like the colonials returning to loot what they could not during colonial rule. India should know how India suffered at the hands of colonial rule!

The emerging contradictions in the Easter Sunday bombings have made many to wonder whether this incident is also linked to a larger plan. If so, India is funding terror again and doing the 2ndphase of damage to Sri Lanka after creating a 30 year LTTE problem. Is Sri Lanka to be promoted from LTTE terrorism to be saddled with jihadi terrorism

It may be important for India to look back at the remarks by US Vice President Kamala Harris on Kashmir. “We have to remind Kashmiris that they are not alone in the world. We are keeping track of the situation. There is a need to intervene if the situation demands,” says U.S. Sen. Kamala Harris. With US bombing Syria, US plans for Kashmir is something India should think about without being blinded by its US partnership.

https://www.dailysabah.com/opinion/op-ed/will-kamala-harris-be-a-game-changer-for-kashmir. Will Kamala Harris be a game-changer for Kashmir.

India will well do to look at India outside of the Quad ambit and look at the obvious writings on the wall.

India should now understand our opposition to ‘India First’ and the attempts to make Sri Lanka feel, India is our ‘big brother’. This complex is nothing Cuba suffers inspite of having a lesser population to Sri Lanka and virtually next door to the most powerful bully in the world.

Returning to UNHRC, all the nations are aware Sri Lanka did not commit war crimes. They are also aware that Sri Lanka has become a guinea pig in the halls of the UN/UNHRC to create precedents that are geopolitically advantageous to them. The intrusive nature of the resolutions based on a personally commissioned report is legally questionable and certainly violates the UN Charter and the spirit of the UN. Why did the UNSG not appoint personal commission reports for other ongoing conflicts, why only for a conflict that ended. There are enough of conflicts happening around the world. Why only Sri Lanka? It was using this legally questionable report that the UNHRC head used to commence an investigation into Sri Lanka which ended up adding non-conflict related issues and suggesting a plethora changes to national systems to be operated internationally. These recommendations are what should worry all Global South nations. They need not love Sri Lanka. They need to only worry about their own nations and how these intrusive precedents will impact their own nations. No nation wants to have their national systems replaced with systems to be remote controlled by Global North nations and their stooges.

India must now seriously look at India not from the prism of Quad or as partner of the Indo-US Pacific Strategy or even as South Asia’s big brother, but how will India’s future be and what does India want its future to be and what India’s future is likely to be if it continues to be a poodle & vassal of the West for their neocolonial hegemony of Asia.