Western Hypocrisy: Protesting against elephants in chains but silent on Australia killing 10,000 camels 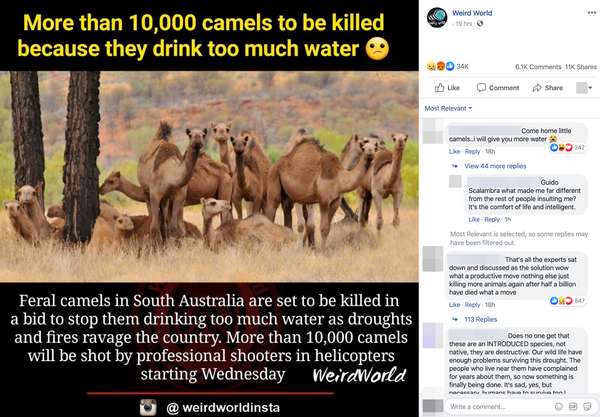 There was much uproar against many Asian countries regarding chaining of elephants with specific reference to Sri Lanka’s use of elephants in Buddhist cultural pageants. The gist or modus operandi behind the demonstrations against ‘abuse of elephants’ for Buddhist temple pageants was to subtly dislocate historical and cultural links traditionally revered and held annually. Presuming that the protests were as a result of genuine concern for animals – then why the silence about Australia’s killing some 10,000 camels simply because they are drinking too much water?

Australia’s bushfires started in September 2019 and has been continuing since.  Over 14million acres of land has been destroyed, 20 people have died and over 1billion animals have died. 10,000 camels are going to add to this list. Adding to the crisis is 183 arrests for arson. What were they thinking? But what is more important is what is Australia thinking in deciding to kill 10,000 camels? Will it stop the bushfires? Will it solve the problem? Will it not further anger nature?

There are more than 1million camels in Australia. 10,000 of them are to be killed shooting them from helicopters. According to the BBC the shooting began on 8th January and should take 5 days to complete.

While we all sympathize and empathize with what Australia is going through grappling the spreading bush fires, but the decision to kill camels is going to only incur natures wrath further. Nature will protect only those that protect nature and we must heed lessons from many of the natural disasters that have taken place. Japan experiences regular tsunamis – Japan is also a country that eats live fish and whale killing is such that out of 333 whales killed in 2018 – 122 were pregnant whales. In 2016 New Zealand was struck by an earthquake immediately followed by a tsunami. The news came after a series of exposures on the New Zealand dairy industry and the cruelty inflicted upon cows. In Nepal immediately after the Gadhima festival that killed close to 300,000 animals a devastating earthquake struck. In Pakistan hundreds of dogs were killed and their dead bodies were thrown on the roads, no sooner a suicide bomb left an entire generation of lawyers killed in one city. 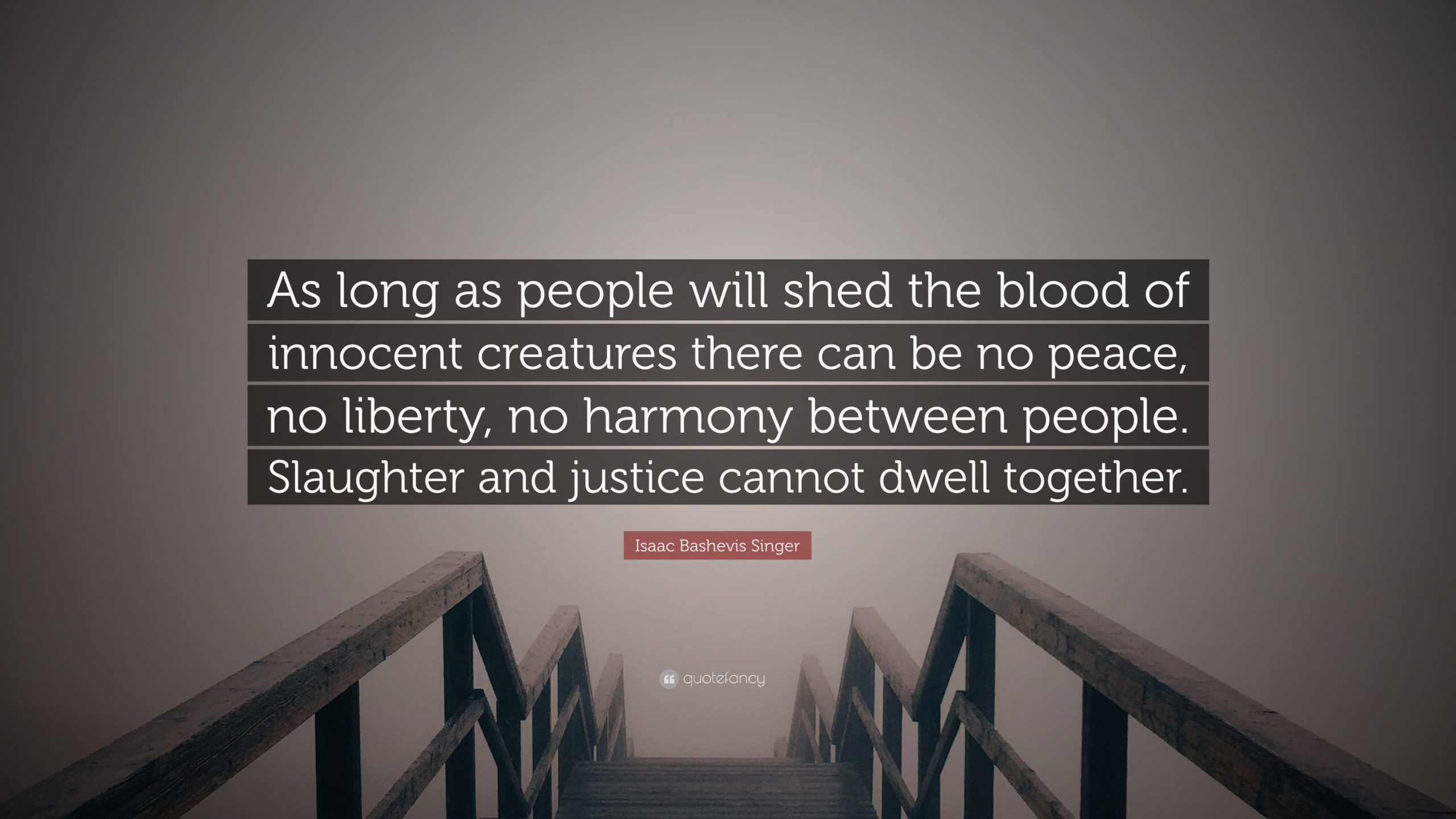 Nature’s message beckons us to rethink morality and ethics applying not only to humans but to animals as well and questions right livelihood and the need to develop greater harmony with nature and compassion for all.

It is a shame that animal rights activists are selective in their pointing of fingers – they lavishly chided Sri Lanka over treatment of elephants for cultural pageants but are silent over culling of 10,000 camels. It simply highlights the hypocrisy of the same players in their attitude to human rights too.