What good is GSP plus if the 58 conditions undermines Sri Lanka’s national sovereignty & security? 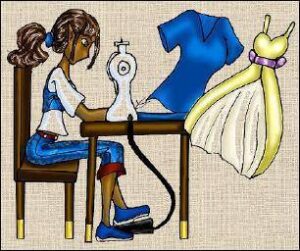