What if Black Americans demanded Internal Self-Determination from America?

The US has been delivering democracy, liberating people, fighting for freedoms, carrying out coloured revolutions & regime change for centuries. What if, back home they have been ignoring their own problems. We have watched American envoys at UN promote self-determination, separate homeland & rights of people – what if black Americans decide to take America’s own advice & demanded self-determination on account of the discriminations they suffer. How would America react if 47million Black Americans sought internal self-determination in US? What if Black Americans also ran “Genocide” campaigns on the lines of what Tamils are doing how would US Govt react? What if Blacks start going to Geneva annually presenting a case for self-determination too? It would be interesting to see if EU would rally on behalf of the Blacks of America!

There was no United States of America until the name was first used in 1776.

White Europeans only arrived in the 16th century. The first documented arrival of Europeans were the Spanish, then the French & then came the British.

The first English settlement was in 1607 in Jamestown.

The next settlements came after trafficking African slaves.

The British set up 13 colonies on the East Coast. These were administered as British overseas dependencies. These 13 colonies are said to have had a population of over 2.1m by 1770 a third of whom were British. The colonies waged war against taxation & eventually the Declaration of Independence on 4 July 1776 created a Confederation of States which fell apart in 1789 (15 years) This showcased the short term results of a confederation as it exists only on the united cooperation of states and not on any legally binding principles as found in a unitary state. George Washington became the 1st President.

By 1848 almost 10% of US land was taken over by European settlers via Homestead Acts.

The US that forces itself upon nations flagging red cards about racism, discrimination, freedoms, liberties and whatnot may first like to look back home.

While 1957 Official Language Act in Sri Lanka is being unfairly flogged, little attention is paid to the racial discriminations blacks were subject to in America.

1868 via 14th Amendment the US Constitution claimed to have given Blacks equal protection under the law but did such equal status prevail?

In 1870, the 15th Amendment granted blacks the right to vote, but did they?

What about the Jim Crow laws that denied blacks to use public facilities alongside whites. Where blacks couldn’t marry whites, blacks could not vote or even seek education.

Blacks could not buy houses in white areas, blacks were discriminated even at work, some states even passed laws denying voting rights to blacks.

Blacks could only secure low-wage jobs. Blacks were even not recruited to the military. Defense jobs for Blacks came only in 1941 via Executive Order 8802 signed by President Roosevelt. Even while serving for the nation during World War 2, Blacks were subject to segregation & discrimination. Ironically America entered war to defend freedom & democracy across the world but where discriminating Blacks at home. Another Executive Order 9981 was issued in 1948 to end discrimination in the military by President Truman. However, discriminations persisted but camouflaged.

The treatment to Blacks travelling in public buses emerged when in 1955 Rosa Parks who was seated in the section for blacks was asked to get up & give to a white woman. Rosa Parks refused & was arrested.

Black children suffered till US Supreme Court had to rule segregation as illegal in public schools in 1954. However when 9 Black students arrived to begin classes in 1957 they were chased off by mobs. Incidentally, it was in 1957 that SWRD Bandaranaike passed the Social Disabilities Act & Tamil political leaders sailed all the way to UK to plead to annul the Act that gave low caste Tamil children the opportunity to enter schools to study. Eventually, these children had to sit on the floor & study. Today, these political leaders are pretending to speak for Tamil rights!

Even with Blacks given right to vote, the whites adopted ugly tactics to prevent them – blacks had to take literacy tests that were misleading and were made impossible to pass. US even had to set up a commission to investigate voter fraud!

Discrimination was such in US that even in 1960, black college students were not even served lunch. Even by 1968 Blacks could not buy homes because of their colour.

How many white George Floyds have met their waterloo? 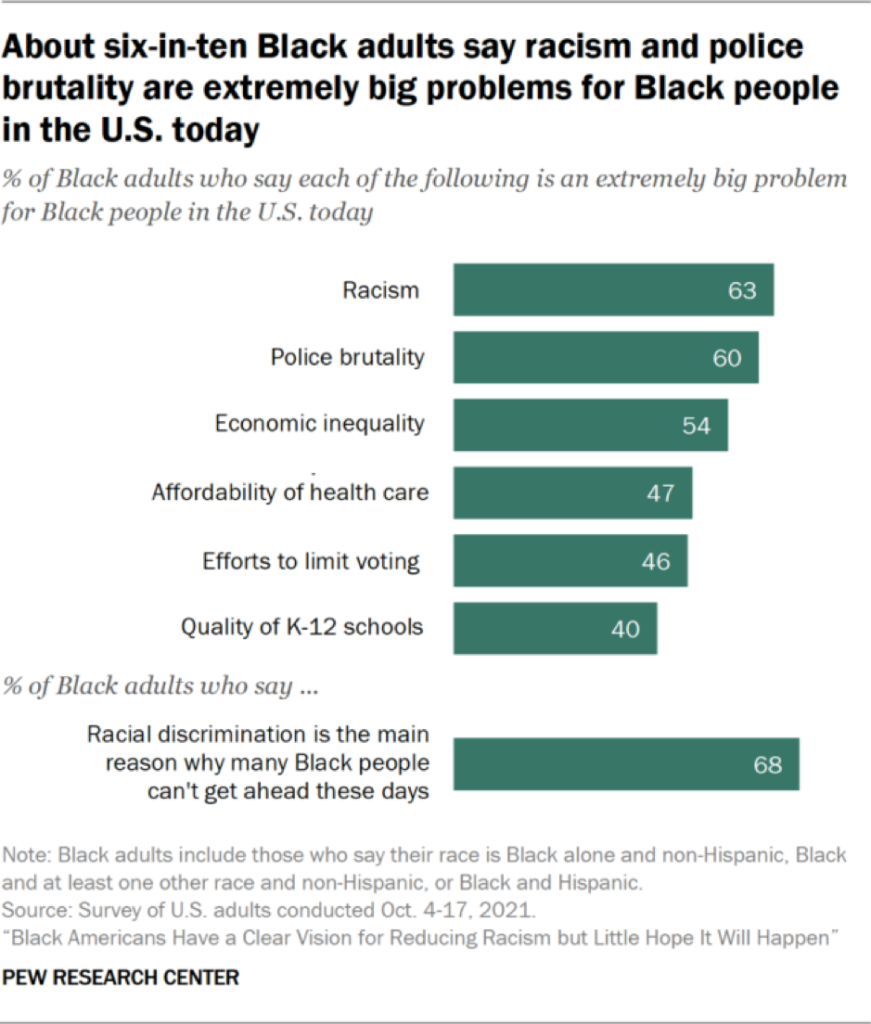 The racial divides prevail, whatever media presents otherwise to the global community. Blacks are often stopped by police for no reason & often arrested. Surveys prove this. Black school children are subject to numerous racial bullying. Blacks are not only arrested more than whites but are convicted & serve longer terms than whites convicted for same crime. Blacks are often paid less than whites. Social stigma against Blacks has made Blacks turn to violent responses as they have seen no signs of change in the system.

Tamils in Sri Lanka or even Tamils in Tamil Nadu should ask themselves if they have suffered the type of racism & segregation that blacks in America suffered even in 1960s and in many states they continue to do so.

Equality can’t be ascertained via Acts & pieces of paper as it is those that implement who have the last say. If a judge is racial and prejudiced, no person will get justice. This is relevant to prejudice against minority or majority by a member of the minority or majority.

The mentality of racism was rooted during colonial rule. It is like an octopus now, its tentacles have reached far & wide. No one can accuse majority of racism nor minorities of racism. Racism has got embedded into the system.

In such a scenario, when countries that are helping separate countries using terms they have coined for their geopolitical purposes, should also wonder what will happen if the chickens come home to roost.

What if the 47million blacks in America sought internal self-determination within an united states of America & ran campaigns similar to those that LTTE Diaspora are doing – they may even outsource the campaigns to them & add to their kitty!