19A inclusion of Dual Citizenship was specifically targeted at preventing Gotabaya Rajapakse from contesting Presidential Elections and requiring to revoke citizenship which created a thorny situation with US declaring him and Shavendra Silva as war criminals. Geetha Kumarasinghe had to forfeit her Parliamentary seat as she was honest enough to declare she was a dual citizen while Gotabaya Rajapakse revoked his dual citizenship in order to contest elections. That gesture won him the Presidency with an overwhelming majority. With 19A we came to accept the need to have law makers declare allegiance and loyalty to one nation – the nation they desired to represent in Parliament as People’s nominees. As such, the majority of the people accept the 19A provision for a MP to not be a dual citizen when contesting Parliamentary elections. Nevertheless, that Basil Rajapakse is a dual citizen and does not wish to forfeit his dual citizenship is part reason for many to argue in favor of 20A allowing dual citizenship holders to contest. We should not take legislative clauses considering the needs or wishes of one person because we are neglecting to look at the bigger dangers of 20A continuing to allow dual citizens to contest elections. Present constitutional amendments must not ignore the global dynamics and geopolitical sensitivities lurking in Asia & the risks & threats to Sri Lanka. Therefore, constitutional amendments must seek to solidify and strengthen Sri Lanka’s sovereignty not weaken it.

We all know that the LTTE thrived as a result of the support it received from the West.

We also know that even throughout LTTE terror reign the West did their utmost to ensure LTTE terror was treated as a cancer – providing temporary cures like negotiations, peace talks and ceasefires but no permanent solution.

We also know that the LTTE terror rule was used as a camouflage buying time for West and its allies to set up Plan B of their imperial expansion for Asia.

This was how 2009 elimination of LTTE coincided with US ‘rechartering’ their strategy for Asia.

This was how US got UN to pressure Sri Lanka to succumbing to internal domestic changes that were all advantageous to them.

This was how US and allies began weakening Sri Lanka.

All this while, the LTTE Diaspora were given wings to magnify their bogus stories and create an international anti-Sri Lankan image and subject the National Army to ridicule as war criminals.

Look at the many international players that are linked to LTTE Diaspora today retained by LTTE Fronts with the strength of the LTTE kitty. That LTTE kitty has enabled them to tap top lawyers, authors, UN officials, human rights activists, religious organizations & leaders and even foreign politicians. When foreign parliaments are given to hold LTTE events what more is there to say!

All of these LTTE Diaspora leaders were nowhere to be seen when Prabakaran was alive. Many dead scared of the LTTE leader and many hiding in the background and being groomed to take over the international role once LTTE leader was eliminated. This obviously has to have foreign nod of approval and involvement. This is why we see LTTE Diaspora do as they like and what they like and Canadian, US, UK, European or other Governments do nothing about them or against them. Only India realizing that there is a threat to India quickly takes action against LTTE trying to raise their heads in India. One person who is a frequent visitor to Indian jail is Vaiko.

If 20A allows dual citizens to contest it also means all of the LTTE Diaspora will be arriving to contest elections in Sri Lanka.They will also be manipulating the investment opportunities being opened up and manipulate the land privatization provisions in MCC and in all probability will be the fronts of US & allies to buy up Sri Lanka and create the Eelam that they had been espousing with the gun for 30 years and failed.

It is in the West’s gameplan to continue to hold the hand of the LTTE Diaspora and enter Sri Lanka & Tamil Nadu where the Greater Eelam will mean the breaking up of India in time to come.

Let’s also keep in mind that Tamils from Tamil Nadu were the favorites of colonial British. They were transported as indentured labor to all corners of the world – Caribbean, South Africa, Malaysia, Singapore etc. This bond is continuing still. LTTE’s international headquarters was in London. The office was opened by Bishop Rayappu Joseph. The Church & Christian/Catholic NGOs played a major role in LTTE terror. The post-LTTE in both Sri Lanka & South India are dens of evangelical conversions today. These are all with a bigger plan in mind and aspire to use new converts as the West’s foot soldiers. India, we assume must be worried though shying from taking action lest that should deter its friendship with the West. But that friendship is shortlived and India will soon find out a fragmented India sans super power status will end up with bits and pieces of India playing vassal to the West’s agenda. No more will India be able to dictate terms to anyone.

What is the new role of the LTTE Diaspora?Well if foreigners are banned from acquiring land, the LTTE Diaspora dual citizens will step in as alternative. The LTTE illegal kitty (money laundering, credit card scams, human smuggling, hawala system etc) is more than enough to acquire North and East. The bravado’s shown by a rejuvenated Wigneswaran signals a new gusto in plans and new modus operandi tasked to them. This will soon gather momentum in all of the countries that LTTE Diaspora exerts its pressure in a marriage of convenience with the foreign politicians and officials of international organizations.

Sri Lanka is only facilitating their Eelam and there onwards Greater Eelam with the 20A & Dual Citizenship.The Basil-factor is not as important to take cognizance of than the possibility of ACSA (now signed) – MCC (rolled out incrementally) – QUAD partnerships throttling even the signatories – militarization of Asia & the Indo-Pacific Ocean – Port development aligned to this bigger objective – diplomatic and military strategic partnerships connecting the dots to result in a weakened India and a vulnerable Sri Lanka, all perfect ingredients for the vultures to descend & devour. 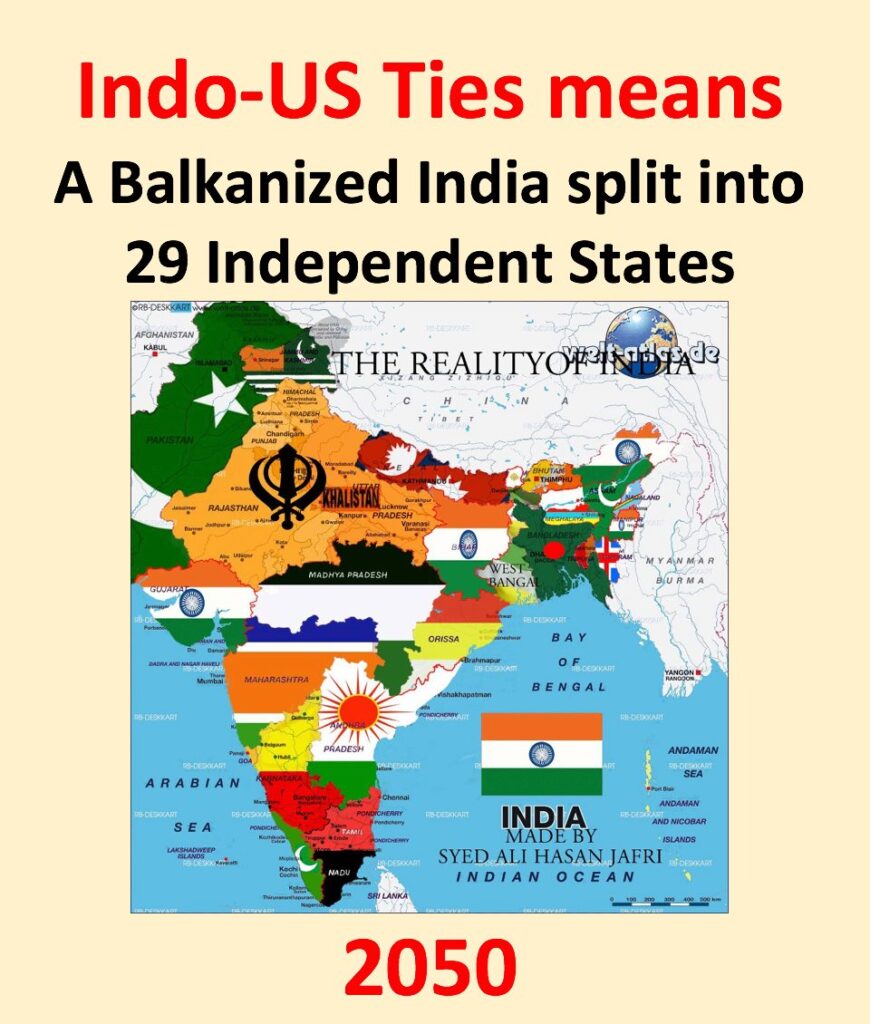 Nationalists in both India & Sri Lanka must be concerned.

Mahinda Rajapakse, the savior of Sri Lanka must realize the impending dangers. Gotabaya Rajapakse must also read the writings on the wall. The country has been kept diverted debating on dual citizenship & 20a but only from the spectrum of Basil Rajapakse, this has completely ignored the serious situation that will result if 20A + Dual Citizenship will mean the LTTE Diaspora descend, enter Parliament, purchase land and declare Eelam in Sri Lanka & expand that to Greater Eelam with the patronage & help of West. India’s partnership in Quad & Indo-Pacific & permanent seat in the Security Council will end up a red herring that India foolishly fell for. South Asia will come under Western hegemony & Sri Lanka a base.