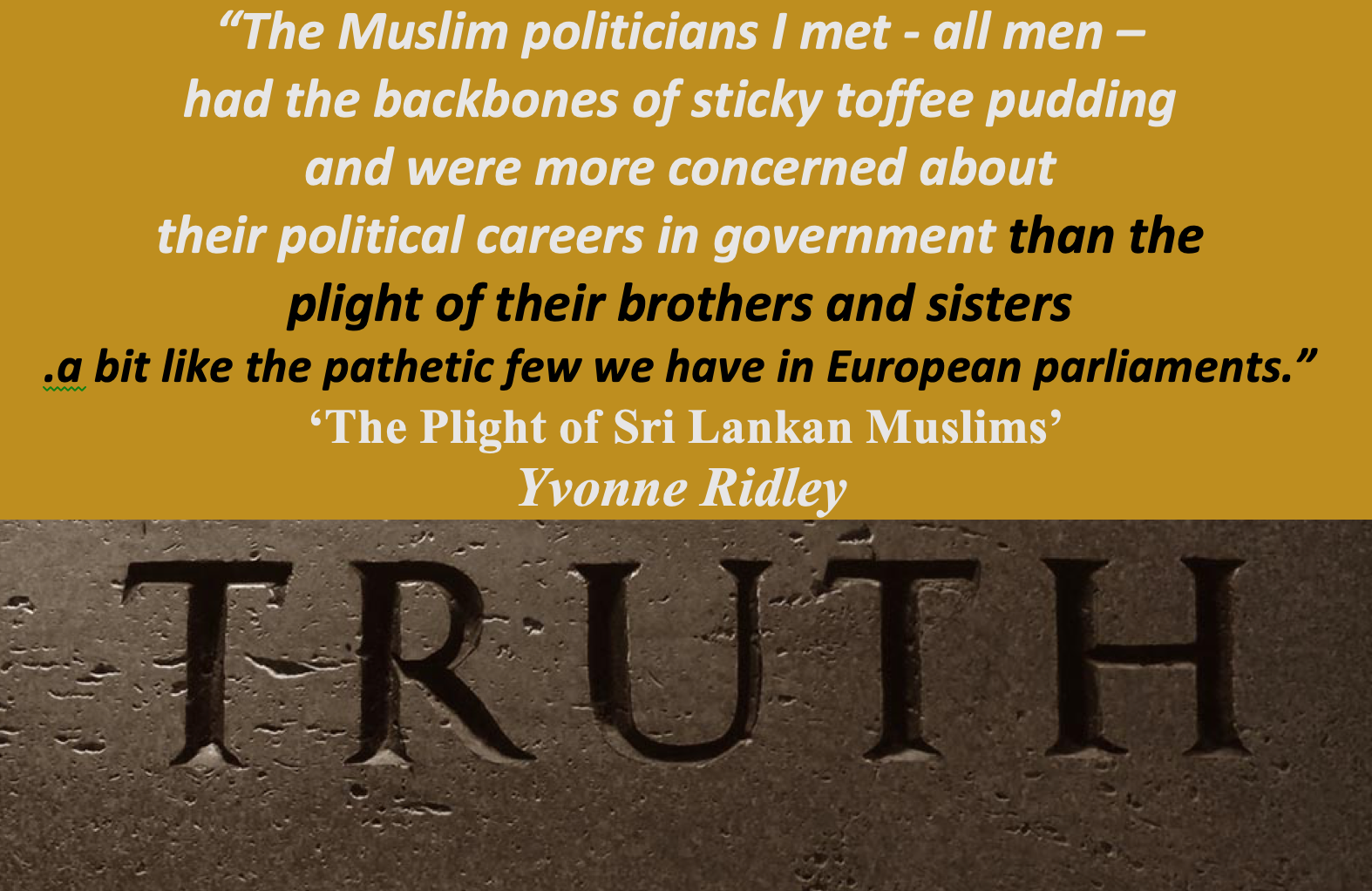 Sri Lanka’s Minority Population makes up 36% of Sri Lanka’ total population. Muslims account for 9.3% around 1.9million of Sri Lanka’s 21million population. The present proportional representation system has enabled minority leaders to act as king-pins plugging themselves into Parliament to prop up a government and demanding plum portfolios or threatening to join the opposition. This has been the modus operandi of all Muslim parties that successive governments have had to align with. We look at the political opportunism in SLMC & its leader. What has the party done for Muslims by doing kangaroo jumps every parliamentary election?

His Parliamentary career began as a National List MP having aligned to the PA government of Chandrika Bandaranaike in 1994.

He contested from SLMC aligned to UNP in 2004 but crossed over to UPFA in Jan 2007 then left UPFA in Dec 2007 but re-entered Parliament joining UNP as a National List MP.

He continued with UNP in 2010 but crossed to UPFA in November and was made Justice Minister. He leaves UPFA in 2014 December crossing over to join the Joint Opposition that canvassed for Maithripala Sirisena in January 2015 Presidential Elections. He contested under SLMC & UNFGG and entered Parliament. Not crossed over as yet!

Ampara District population is close to 700,000

Muslim population in Ampara district is close to 290,000

Rauf Hakeem as functioned as Minister for Rehabilitation -1994

Rauf Hakeem has functioned as Minister of Internet – 2000

Rauf Hakeem has functioned as Minister for International Trade & Commerce – 2000

Rauf Hakeem has functioned as Minister for Eastern Development – 2004

Rauf Hakeem has functioned as Minister for Posts & Telecommunications – 2007

Rauf Hakeem has functioned as Minister of Justice – 2010

For a decade, Rauf Hakeem a minority minister held the portfolio of Minister of Ports & Shipping (1994-2004) exactly what is the development or progress that he brought to this critical revenue centre of the Government?

The most controversial of appointments was that of being made the Minister of Justice after crossing over from UNP in 2010. The many irregularities committed during this tenure was a key reason to request governments not to appoint a minority minister (elected or from national list) as Justice Minister because the likelihood of fairplay was unlikely.

It is the fault of governments for appointing politicians who are representing an ethnic political party to positions where they are unlikely to be fair by all ethnic communities given that their mandate is to serve only their community first & foremost.

In summing up a comment by Yvonne Ridley is suitable to describe the plight of Muslims at the hands of corrupt and opportunist Muslim politicians who love to drum the ‘minority’ ‘racism’ ‘discrimination’ card not for anything else – only to divert media and international attention for themselves and gain cheap political publicity. This is really no different to the theatrics that the majority politicians play as well. However, the people must see the larger picture and not become prey to these corrupt and opportunist politicians.

“The Muslim politicians I met – all men – had the backbones of sticky toffee puddingand were more concerned about their political careers in government than the plight of their brothers and sisters…a bit like the pathetic few we have in European parliaments.”