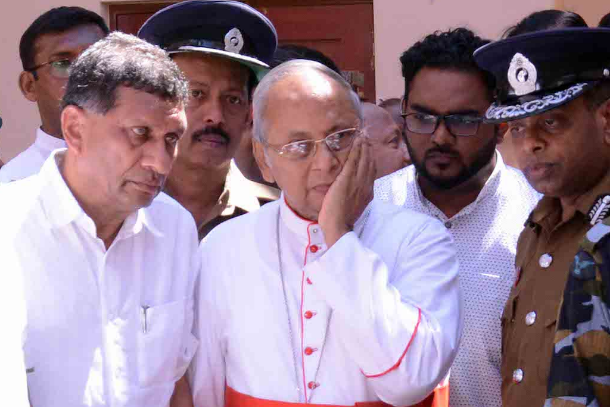 The Cardinal Malcolm Ranjith has every right to ask questions & seek answers. It has been 3 years since the attacks but unlike in the case of LTTE attacks, the Cardinal must be happy that the AG’s department are preparing to file charges against 79. However, what is more important than floating any conspiracy theories is the manner intentional neglect of national security, closure of intel units & unwarranted arrest of intel officers left Sri Lanka vulnerable & open to extremisms in a country that did not see a single suicide attack since May 2009 until April 2019. 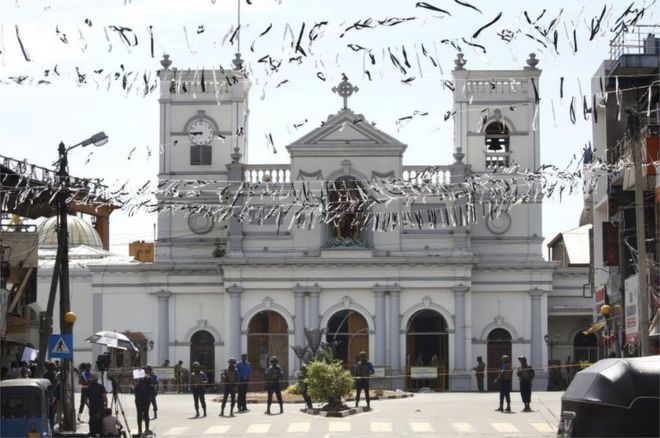 What did Foreign Intel find

What about swords in mosques

Why MPs/Diplomats did not tell Cardinal (or did they?)