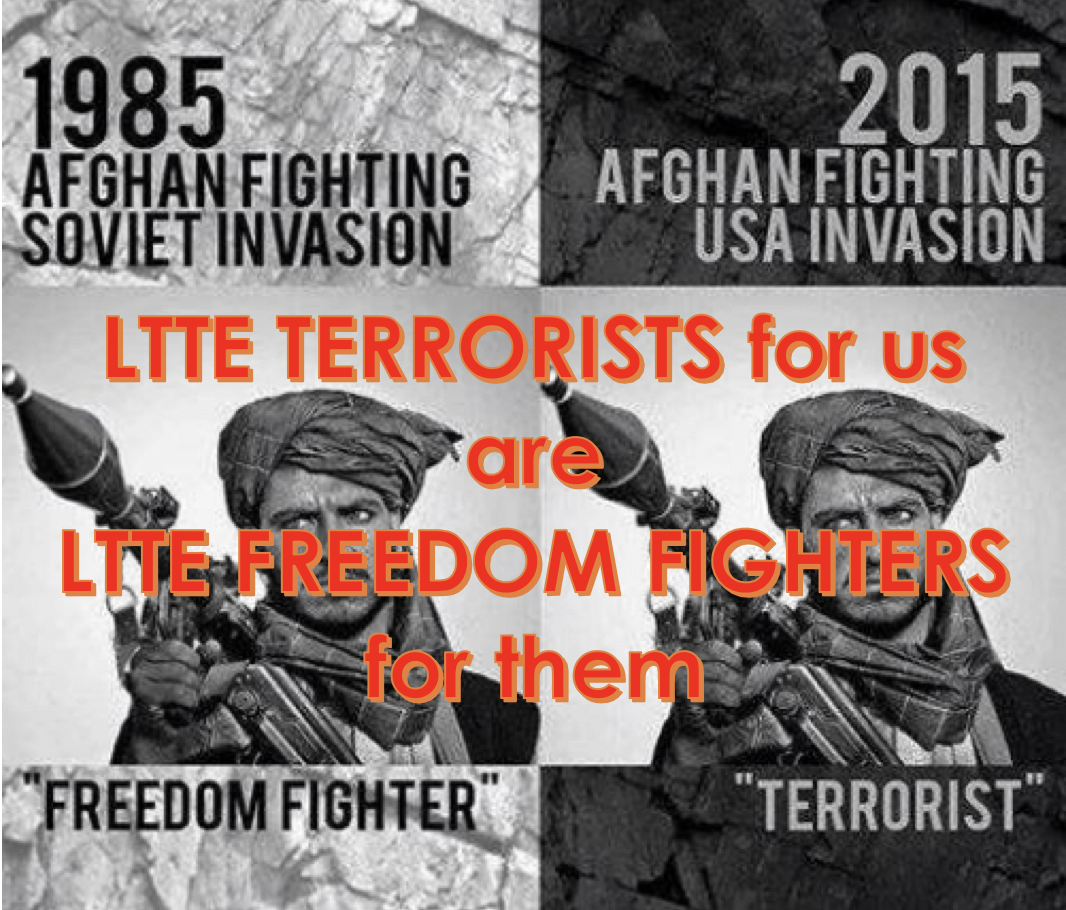 Dravida Nadu was a Christian Missionary movement & Tamil Eelam is possibly too. How India got wrangled to train & arm LTTE in a project initially rooted by the Church is a puzzle and something for India to think about. However, while LTTE remains banned by

Watching the pomp and pageantry & honoring of traditions and customs for the Queens funeral saddened me because while our people are happy to praise the British history & its customs, they frown down on our own.

This is primarily the fault of our education system, poor communication & media & failure of the Maha Sangha and Buddhist associations to ensure the citizens of Sri Lanka knew their history, was aware of their traditions, heritage, culture & customs.

Many of these foreign MPs are issuing statements on ‘Genocide’ without having the common sense to even verify if such took place. A look at population statistics would make any to wonder how can genocide take place if Tamil population is increasing. As for war crimes – without names of supposed dead, without bodies, without skeletons without mass graves – how can a national army be accused of war crimes and murder! Some of the foreign MPs are even attending pro-LTTE commemorations where the hype is about ‘civilian’ dead when in reality these MPs are attending to foolishly mourn LTTE dead. Havent the foreign intel briefed these MPs before attending such functions. It is such a joke to see foreign MPs issue statements that are really meant for LTTE dead while it is virtually impossible to ascertain who were the civilian dead as LTTE had a trained civilian armed unit. Any LTTE civilian unit member dying during hostilities is not entitled to civilian status.

Moreover, how many of these foreign MPs can confirm that anyone dying inside the conflict zone were only killed by Sri Lankan forces and not LTTE. Didn’t they know that LTTE shot dead fleeing Tamil civilians? Didn’t their governments & envoys appeal to LTTE to release civilians? Didn’t UNSG also appeal to release children, women and the elderly? All appeals LTTE refused to oblige.

Since the end of the conflict numerous foreign MPs have taken part in petitions and have regularly issued statements and have been regular visitors to pro-LTTE events in their countries knowing their countries have banned LTTE. What is the meaning of banning an entity as terrorist when their own MPs attend events that promote these terrorists?

LTTE could not be defeated for 3 decades because of the foreign hands involved & linked to LTTE.

While the Church first inspired self-determination for Tamils, India gave its soil to train Tamil militants, Tamil Nadu politicians openly backed them, foreign intel also trained them, LTTE were allowed to freely open foreign offices & station LTTE members, while foreign govts banned LTTE, these offices ran without issue, LTTE’s international head quarters was London. Foreign MPs are in competition to issue the best statement on behalf of the LTTE, foreign governments have funded NGOs & INGOS to provide support to the LTTE & foreign media helped paint an ugly picture of the Sinhalese majority & Sri Lanka in general. Foreign funded human rights organizations were brought in to showcase trumped up charges which went into foreign funded reports and these became the Bible used in Geneva.

Any TRUTH COMMISSIOn cannot omit naming all of these foreign MPs who attended pro-LTTE events overseas, who gave speeches standing next to huge cut outs of Prabakaran, who attended mourning events of LTTE dead and issue statements for a homeland and separatism which goes against diplomatic protocols and constitute interference into the internal affairs, sovereignty of nations.

If a TRUTH COMMISSION is not going to be naming and shaming these foreign MPs – there is no need to spend money on such a commission for omissions that seek to camouflage the TRUTH.

What kind of joke is this – soldiers are dying to defend the nation from terrorists, foreign MPs are shaking hands with the terrorists!