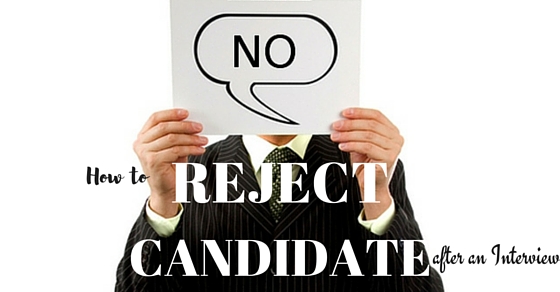 Everyone is rightly annoyed and disappointed with their representatives. The pledges they give at elections is not what they end up doing once inside. This shows that we are choosing the wrong candidates to Parliament – but do we have a choice. The party is the one that decides who will contest in what district. We end up voting from the one’s the party has selected for us. This is warping the People’s franchise.

We are all in agreement that the caliber of politicians we currently have in Parliament if continued is a recipe for disaster. Sri Lanka has hit rock bottom. No party can boast that it presents a list of uncorrupt individuals to represent their party in Parliament. This is why manifestos has become a joke and national policies end up a pipedream.

This is not democracy

This is not sovereignty

Electing the lesser evil has got us nowhere.

When there is a strong system the corrupt automatically are dissuaded from desiring to enter it. Therefore, we need to create that system. A system cannot have exemptions – it must be applicable to all without favor.

The people of these districts can petition against the nomination of any candidate.

They can only petition against 1 person. This is to ensure the people also do not abuse the system.

Presume Party A has listed 30 candidates to contest in Colombo.

An x number of persons petition against several candidates. Valid reasons must be given.

We will have to work out an agreeable % that is required for the party to eliminate the name of the candidate that the Party has included but the people do not wish to include.

If the Elections Commission can come up with a suitable system that is simple and practical, that has criteria for who is defined as a petitioner and criteria for a petition, this can be implemented for the next elections.

Perhaps the Elections Dept can have a separate office for this facility to uphold the sovereignty of the People. Hopefully this Right to Reject option will get international acceptance as well.

In this manner, the people can directly filter the corrupt & ensure they do not enter Parliament.

Currently, once nominations are finalized though people can object to court by filing FR, there is no proper system that has prevented anyone from contesting.