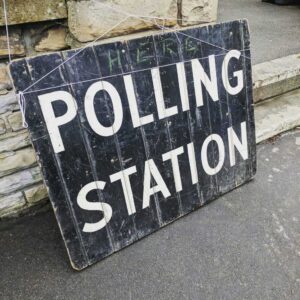 Everyone is parroting system change but everyone is reluctant to point out where to start the change.

The present parliament is already elected. We cannot make changes to the present Parliament. But we can make sure the next Parliament makes the changes we want.

What are the changes that we want. 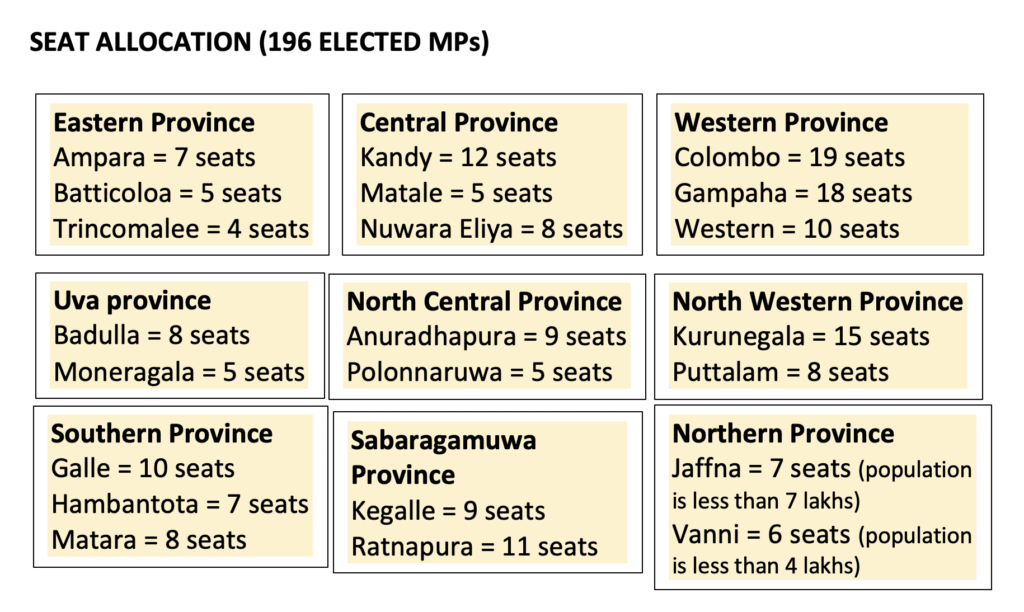 We can add to this criteria but the basic requirement is to make the system change to bring in direct voting system where MPs are accountable to the people who vote for them. This can be done only via the First Past the Post system.

The allocation of seats needs to also be done so as to have equitable representation from a province.

More importantly, all those bellowing to remove 225 are completely silent about how to get about CHANGING THE SYSTEM and where the changes should be made to start off with.

Thus, this should be priority if people are serious about dealing with corruption, ensuring quality people enter Parliament & guaranteeing proper representation proportionate to a province

While the slogans and placards calling for system change are many, very few have presented a new electoral system that is representative of the population, where MPs are directly elected and are accountable to the People and puts to an end the current manner that corrupt deal makers & kingpins enter Parliament.