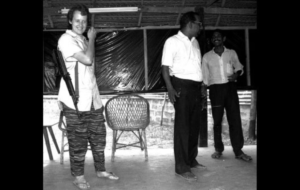 How come LTTE terrorist Aunty Adele is more important to the UK than Lord Naseby?

Lord Naseby has asked a very pertinent question – why is UK not prosecuting Adele Balasingham for child soldier recruitment. The UK is not answering him? This is the same UK Government drafting resolutions against Sri Lanka for war crimes, but the UK Government sees fit to provide safe haven to a woman who denied children their right to be a child, their right to be with their families, their right to education, their right to freedom of movement & their right to life. Are these not pretty serious charges. The irony of it is that she has even boasted of her achievements in 2 books authored by her which easily provides the evidence for the UK to frame charges against her. The Question is why is the UK Government shy to take action against a woman who turned children into child soldiers, who denied women their rights and who even trained children to commit suicide biting a cyanide capsule that she gifted them at the end of the training. 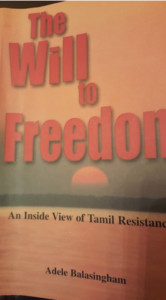 Adele & Rudrakumaran are the only living LTTE 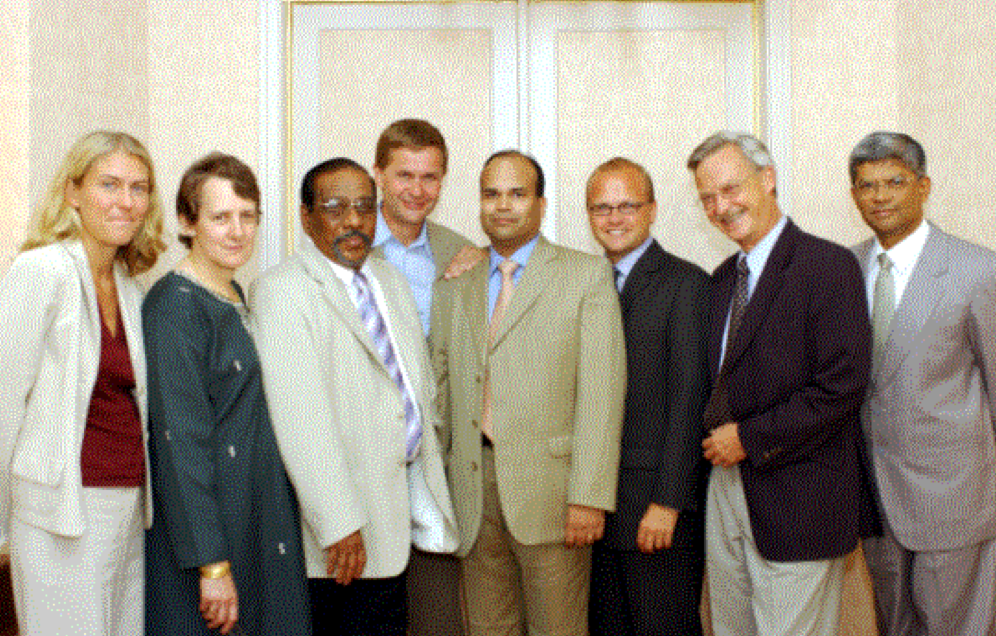 One time good pals – some of these personalities are very much involved in the political scene. What they are really up to no one knows! Can’t be that good though!

Imagine how many young children and young women were prevented from becoming a SOMEBODY IN LIFE by this AUNTY who taught them only to hold a gun and shoot people and commit suicide when caught.

What kind of sadistic woman was this? She was a NURSE too.

Imagine how many lives she destroyed?

Imagine how many women could have become doctors, engineers, accountants or even a loving mother … instead she confined them to the dirty Vanni jungles, put them into LTTE uniforms and taught them to murder.

Where is the JUSTICE for her CRIMES?

In my view of Tamil Resistance, Prabakaran by Adele Balasingham, March 1, 2003 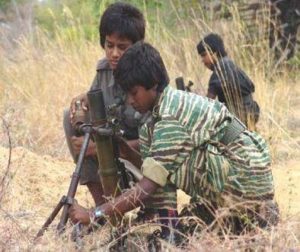 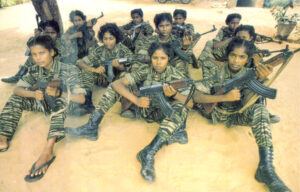 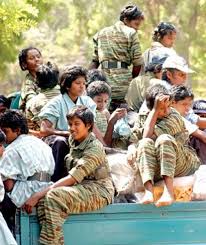 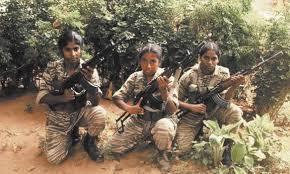 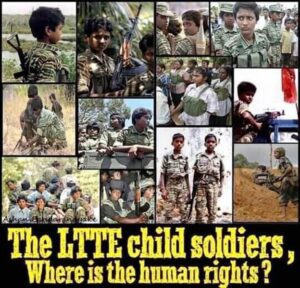