Why is the White Man hated in the non-White world & no longer considered ‘heroes’?

There is much for the white man to introspect as the anti-white pent up frustrations are coming out in protests and resulting in mayhem amidst a global pandemic that has already seen over 400,000 deaths in just 4 months. That $20 has sparked country-wide and even international chaos following the death of a black man by a white cop shows how deep the problem is. That it is a system failure was seen by the manner that even whites who joined the protests were also attacked. However, the issue that we must address is that the superiority complex of the white man is something that has travelled through the centuries and there is a history to it. The preachers of reconciliation and accountability cannot close its doors to transitional justice that is long overdue. World War 2 saw Germans tried for murdering Jews, the case against whites in their treatment of the black-brown & yellow races cannot be any different. We again return to the eerie truth that colonial crimes have to be taken up and accounted for, apologized and reparations given. Of course there are many righteous thinking white men who accept and acknowledge their role but these good people need not apologize, it is those that continue to commit what their ancestors committed that need to be held accountable.

The white man today may brush aside topics of colonial crimes claiming it to be hundreds of years ago and committed by people no longer living. Accepted. But what if these very crimes committed centuries ago continue in a different format?

The US & Allies continue to hound and arrest Nazi Germans in their 90s – most who don’t even remember what they are accused of doing. 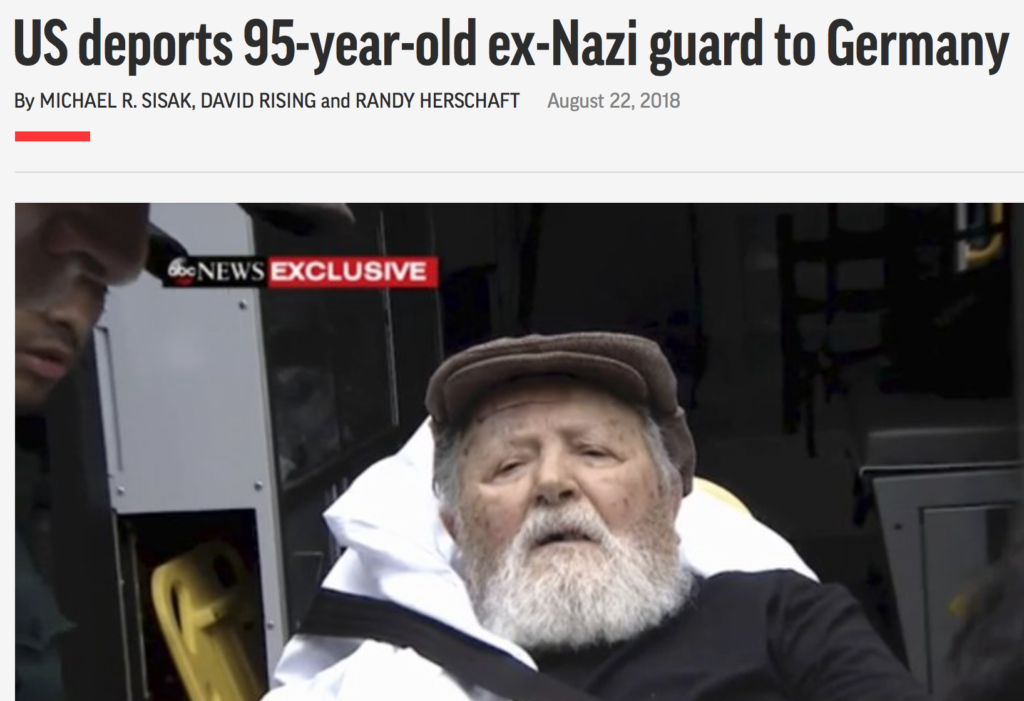 Age of Exploration or Discoverymeant white explorers with blessings of the Church and their Royalty set sail to discover new lands. They didn’t discover new lands. They landed in land where people were already living. They invaded, killed and took over these lands. This was how the white people came to occupy Canada, USA, South America, Australia & New Zealand. These lands already had people living in them but the whites came and stole their land. 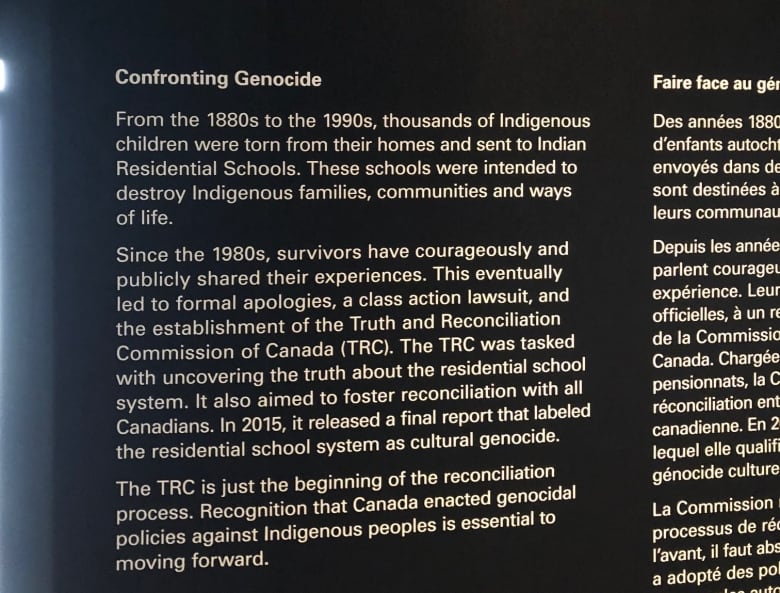 Fast forward to 21stcentury – how many countries has US and its Allies invaded, bombed and continue to occupy. If the Natives hated the whites for what they did, don’t the Iraqi’s, Afghans, Libyans also share that same hatred?

Exterminating Cultures, Tribes, Traditions, Ancients Laws & Customs – all of the natives living in lands that the whites presumably claim to ‘discover’ had rich civilizations. Yes, they lived pastoral lives, but they were happy. They didn’t have prisons, lawyers, judges, a Parliament, police – the wrongdoers were punished, their needs were simple and the rules applied to all. Man & animal lived in peace. Yes, animals were killed but it was not as a commodity but for survival.

Erasing history & heritage– The white man stands guilty of erasing entire cultures, tribes, ancient manuscripts and history of people simply to show their supremacy and rule over the people. The hunger for supremacy has been such that they have devoid of any compassion destroyed ancient texts, manuals and heritage sites. The pure evil of these actions show the nature of their thinking.

Conversions – The 2 Abrahamic religions have caused great pain to people of the world in its journey to claim land and people. The sword and Holy Book have been their tool to take over land and people. It is purely on the basis of these two elements that the adherents of these two faiths have followers in their billions. The art of drawing people to their fold continues as numerous denominations are using same tactic under different umbrella names.

International trade laws replace the bogus treaties that took over land based on the theory of might is right. All agreements and pacts are never win-win but adopting cunning methods to influence officials and others to sign away land, resources and assets to their advantage. Foreign investments are nothing but that – the long term repercussions to people and environment are never factored. The white collar crimes are always brushed aside and swept under the carpet but a poor man stealing for a loaf of bread to feed his family is butchered or beaten. The discrimination suffered from inequalities is such that a handful of people own what the 90% of the world own. This figure is nothing to feel proud about. In 1945 we had just 1 world war – today apart from 10 countries every country around the world is in conflict and the source of these conflicts are routed back to the white nations that arm and control the non-state actors. Follow the money trail and it will showcase where the root cause is.

De-colonization meant giving pseudo independence but keeping countries bound by new ‘international sets of laws & standards and codes’ that the whites had supremacy and final say over. None of the ancient laws that had been practiced by the non-white people over far more centuries than the white man’s history was never even considered or adopted. Every international rule and law was by whites and for the advantage of whites and done up in such a way that the whites would have the last say. To assume they were fair in their actions, their divide and rule policy created a set of brown sahibs and sepoys nurtured through the colonial education system that brainwashed a set of non-whites to hero-worship the whites and continue what the whites did after the whites had given so-called independence. They changed their dress, their speech, their customs and were taught to look down upon their own heritage. These non-white worshippers of the whites are a small number but they are lethal as they are propped in various roles of position and power able to do the same damage as per instructions of the whites. 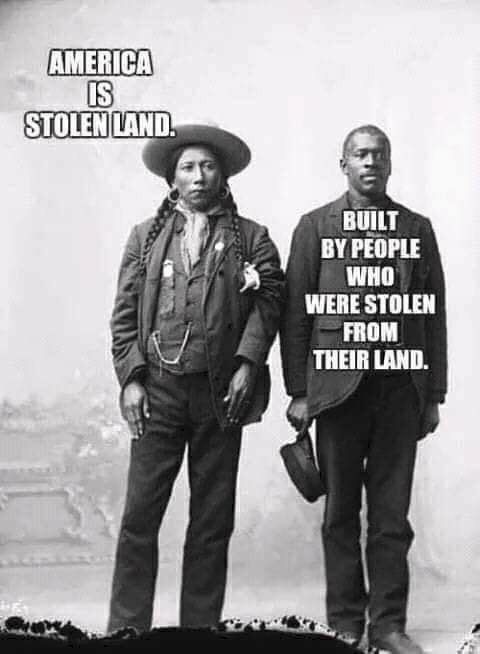 These non-whites became the agents of the whites, steering the agenda in their native land on behalf of the whites. They were given plum roles or paid handsomely for their roles and they were always propped above others of their same skin and given the grooming for the role. They were patted for dressing, speaking and acting like the whites. It was only a handful of these that had the foresight to make use of all of these advantages but then return to nationalism and delivering justice to their own. But their lives were short lived as Patrice Lumumba of Congo and Aung San of Myanmar found out as challenging the whites meant death and both were brutally assassinated.

There is a pattern to what the whites did when they first landed on already occupied lands and their military interventions taking place post World War 2. They used the swords on natives then now they drop bombs, chemical weapons and use drones. They infected natives with small pox and killed many and they did the same via vaccines and other forms of forced sterilizations and experiments. They converted people by force then and now they have dubious means to do the same. All the while the non-whites have been taught to accept their suffering as the will of the savior. The education system and technological advancements conveniently leave out what the non-whites have discovered far before the whites. Many of the discoveries of the non-whites have been re-written as discoveries & inventions of the whites. The narrative is always written by the whites and as per the agenda suiting the whites. 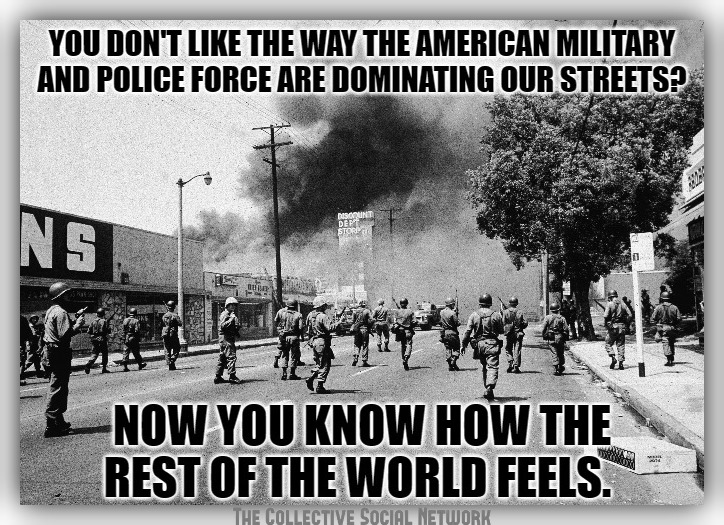 Their most cherished vocabulary of favorite words shoved down the throats of the non-whites are never applicable to them – respect, account, acknowledge, apologize, justice, human rights, democracy, law & order, rule of law are flouted.

The white days of supremacy is coming to its end. It didn’t have to be this way and it shouldn’t have been this way. If only they meant all of the justice, they spoonfed to others and applied their templates upon themselves. Even after creating the UN – none of West’s crimes have ever been taken up for trial. It is always the non-whites who are ridiculed, admonished and penalized by sanctions and other punitive measures. The days of injustice must end. 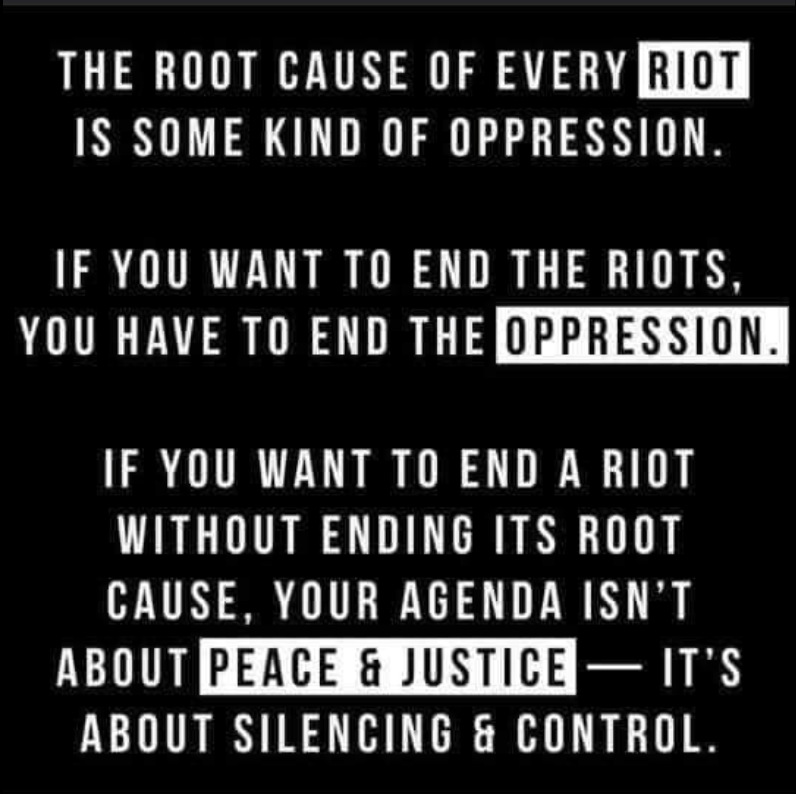 We can certainly start afresh but not with the same entities and the same personalities that govern. The UN must be replaced with a new entity that selects people on merit and there must be checks and balances to ensure no bloc or no group can manipulate or bully others.

The seeds of friendship must be replanted devoid of the false flags, fake news and hired thugs and hooligans who create mayhem and incursions and attempt to take over countries or land using religion or other factors. People must learn to respect each other’s historical heritage and not try to take over that and replace with theirs. 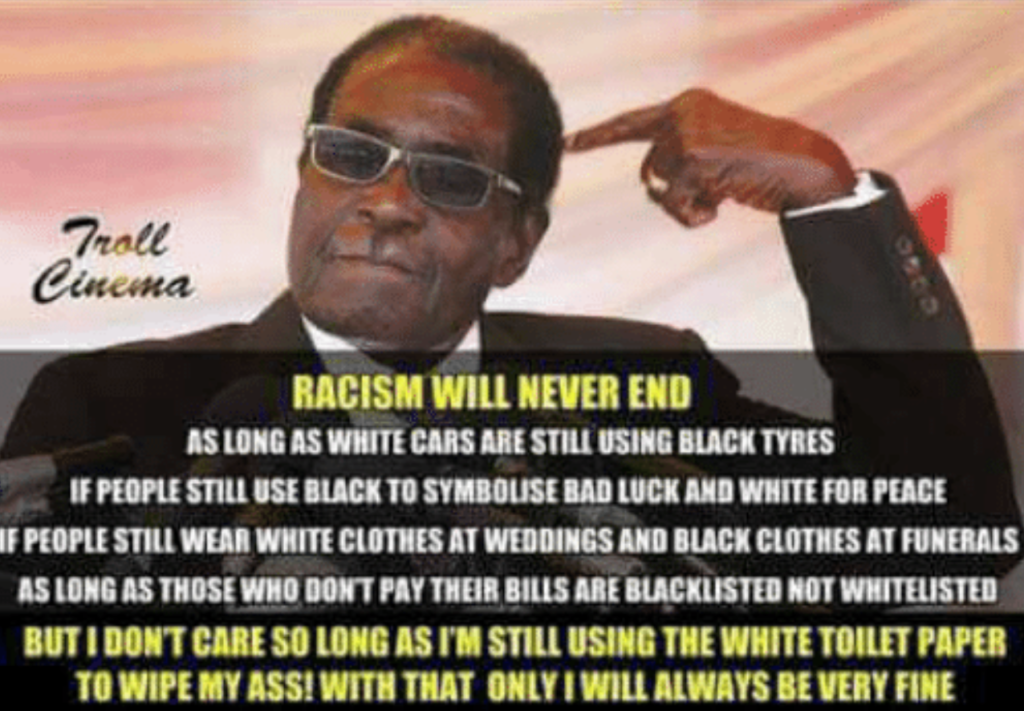 The fundamental principles must prevail – you cannot demand what you are not prepared to cede is one golden rule.

– no human right or freedom can be demanded if what you seek impedes or harms the rights and freedoms of another.

You are taken from your land

You are educated in their language