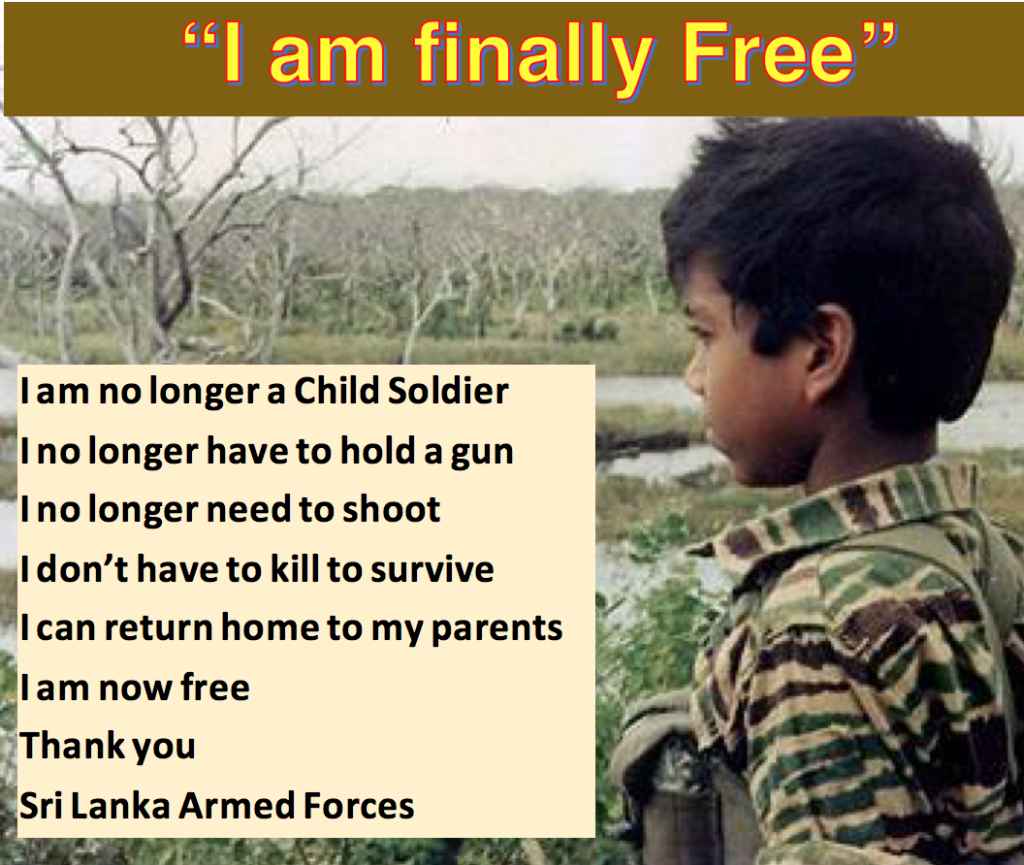 “Post-War Sri Lanka: Fractured and unjust for Tamils’ is the article appearing on TheDiplomat by Visvajit Sriramrajan on 15 May 2020. The article is replete in conjecture, abound in unsubstantiated allegations and completely distorting the situation in Sri Lanka. We presume readers who have little or no background knowledge of Sri Lanka will be misled by such propaganda//disinformation and wish to correct the distortions allowing people to question these lies with counter arguments and balanced reasoning. 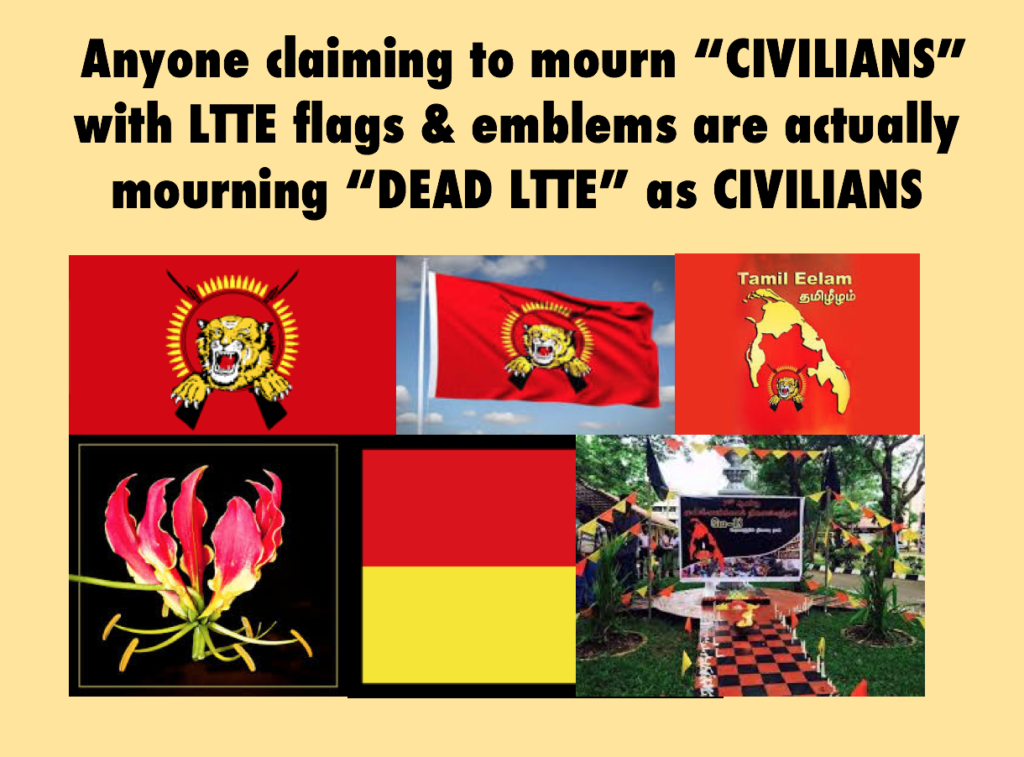 The editors of TheDiplomat, we hope your media ethics include asking the fundamental question – how believable are these stories. Why not ask yourself, if genocide is supposed to have been committed, there must be a major reduction in Tamil population. Just check the statistics. There is no such reduction. How fair is it to provide podium for lies?

The crocodile story really takes the cake! But this is no laughing matter. No entities can be allowed to drum lies and ridicule a country and denigrate its armed forces. LTTE killed Sinhalese, Muslims, Tamils and even Foreigners. We can provide long lists of the LTTE killings and the LTTE attacks on public property.

How come this author has not touched on the freedom that Sri Lanka provided to the Tamil children who were kidnapped by LTTE from their parents and turned into brutal murderers. These children were denied their fundamental rights to education and to obtain the love of their parents. Their entire youth and childhood was robbed by LTTE. 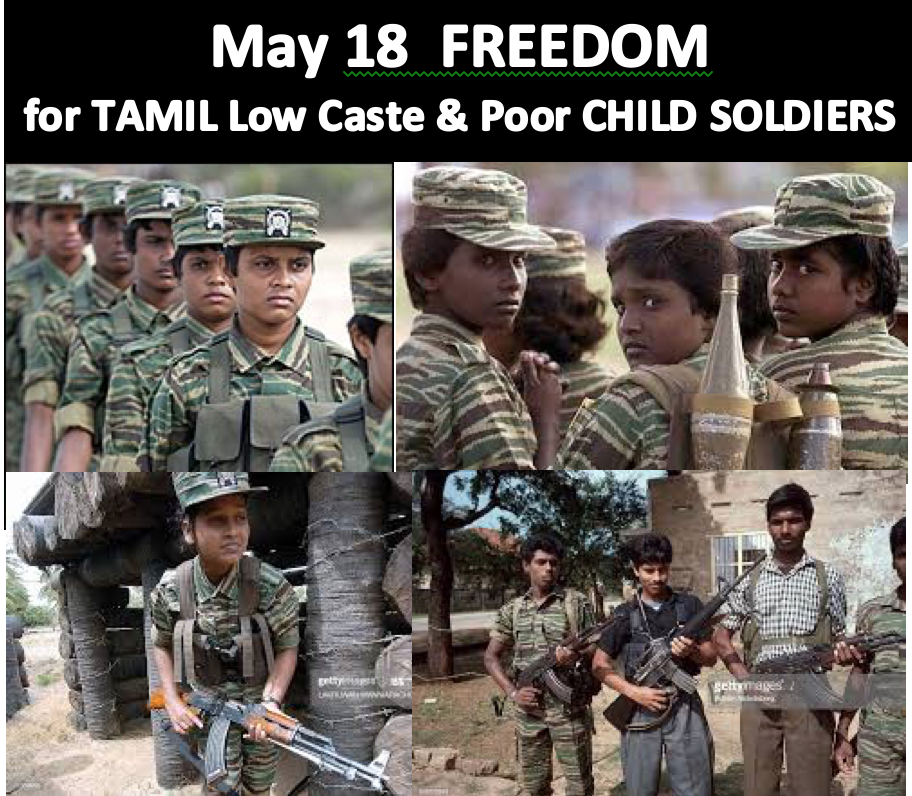 On 18 May 2009 with LTTE’s defeat, the Tamil children were saved from becoming child soldiers. Their parents did not have to fear their children would get kidnapped. They didn’t have to hide them in underground bunkers inside their homes. This itself was a major victory for Tamils. No one has yet counted how many Tamil children LTTE killed by turning them into child soldiers. No one in Tamil Diaspora are speaking for these LTTE child soldiers because they were plucked from poor and low caste homes and their parents were too poor and too afraid to complain against the LTTE. They cried their loss of loved one’s alone. But today, the 594 child soldiers that surrendered in May 2009 to the Army were given a presidential pardon and returned to school. They held a pen instead of a gun and they were guided to find their paths in life. They have become artists, farmers, singers and actors. Gokulan is the singing sensation that all Sri Lankans love – he was a former child soldier. He lost his 2 brothers to LTTE and his sister was also recruited by LTTE during the last stages but thankfully she survived and has returned to her family.

We can provide enough of happy stories for readers than the jokes of crocodile lies by this author.