Some Questions regarding Sinhala & Tamil language 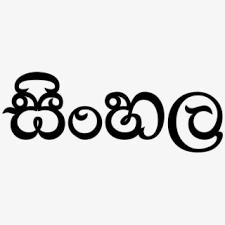 There is much ado about the claims that the 1956 Official Language Act was responsible for the present ‘ethnic conflict’. The advocate of this notion must explain how ITAK formed in 1949 sought to create a Tamil Nation as per translation of its name? They must also explain how grievance over Sinhala language could be solved by giving into a demand for ‘federalism’ as sought via Bandaranaike-Chelvanagayam Pact. What does Sinhala language have to do with federalism?

Let us simply ask some questions, find the answers and think about the false notions being spread

For too long, false notions and lies have been spread in a campaign to divert people from thinking about true facts and asking rationale questions and seeking answers to them.