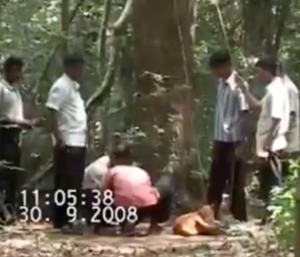 A 11minute youtube video has been released of LTTE well-timed and poses questions for the international entities and individuals holding candles to LTTE.

The footage shows LTTE children and adults in training – how many of them are alive today.

Can the government issue a notice for all those living to present themselves or the OMP office or Reconciliation Ministry must also request them to appear and register with them. 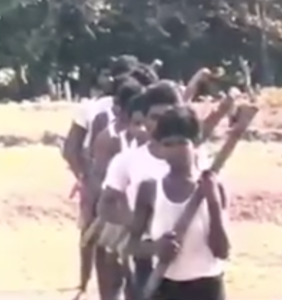 How many of these LTTE trainees including children are alive today?

How did they die?

How many died during LTTE training?

How many died being shot trying to flee LTTE?

How many died during hostilities with a national army? 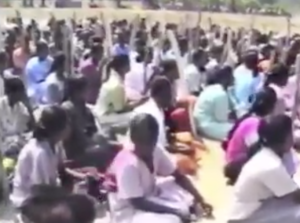 Are these Sinhala villagers? Where did these shootings take place?

The manner these civilians are shot at close range is shocking and shows how gruesome LTTE is. 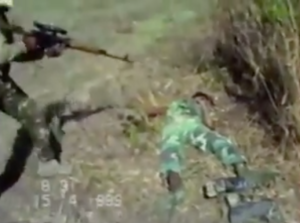 All those holding memorials for LTTE and the LTTE overseas brats appearing on videos calling for Tamil Eelam must look at the number of children LTTE had stolen from their parents to turn into gruesome murderers. 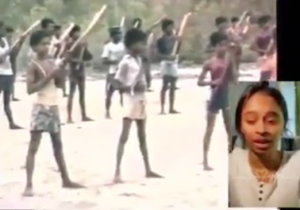 How many Tamil children did LTTE steal from Tamil parents?

Have the LTTE promoters including the White Nations of the world have no feeling for these children denied fundamental right to education, to freedom, to live with parents?

Are the Tamil parents not happy now that LTTE is no more they do not have to fear their children being kidnapped? 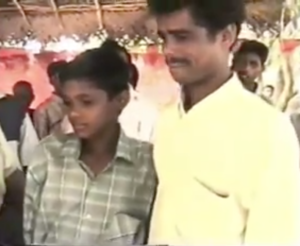 Just count the kids on this video

Just think about what these kids had to go through

Just think how life had been for these children 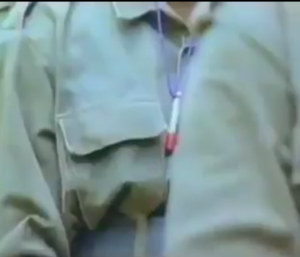 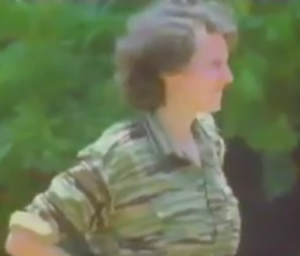 Why are the rights activists for children silent on bringing criminal charges against Adele Balasingham?

Why are the rights activists silent on LTTE using children to make bombs? 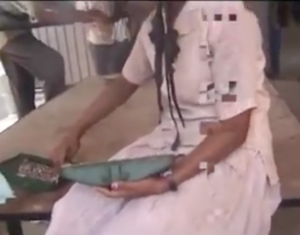 The video shows another side of the LTTE – a side no one had earlier seen.

LTTE’s treatment of domestic animals is too shocking.

To have pet dogs also kidnapped from Tamil homes shows another ugly side of the LTTE. 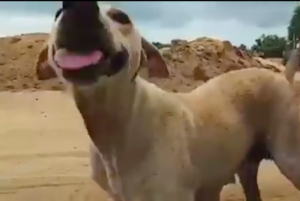 Kidnapped dogs and goats were used for target practice 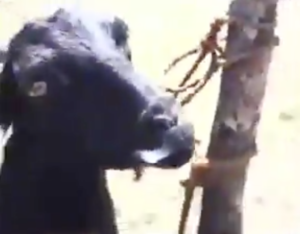 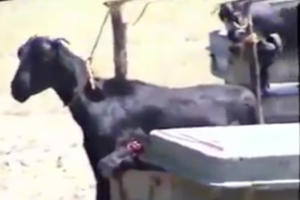 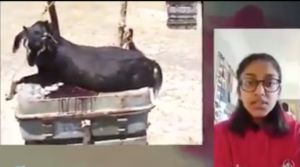 Thousands and dogs and goats fell victim to the LTTE

Look at the manner LTTE used innocent animals with no voice for their vicious ends.

This is the LTTE that the UNHRC want to white-wash of crimes and crimes against humanity.

Where are the foreign animal activists – why are they silent? 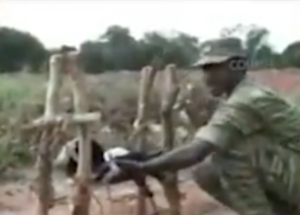 Wwould like to know how many of these LTTE children remain alive today?

What are they doing now that LTTE is no more?

What is their story

We would also like to know about the parents in these video footage, what do they feel now that the LTTE is no more? How many of these parents lost their children to LTTE?

We would like to know how many of these LTTE trainers are around – have they changed their ways, have they run away to foreign climes?

How many are today living overseas under false names?

How many of these LTTE trainers were helped out of the country by western NGOs and western governments?

How many of these LTTE trainers are still nursing separatism and terrorist tendencies?

How many of these LTTE trainers are having their identity kept hidden by foreign governments?

How many of these LTTE trainers have been given asylum/refugee status by western countries?

The western governments who have been sponsoring resolutions against Sri Lanka conveniently ignore the fact that with the end of LTTE, the Tamil parents do not fear their children being kidnapped, there are no more child soldiers, thousands of pet dogs and goats have been saved from being killed – there is so much that the whole country can feel happy about, but the countries drafting resolutions at UNHRC want Sri Lanka to continue to live under LTTE terror, want LTTE to prevail and want Sri Lanka to be punished for eliminating LTTE. 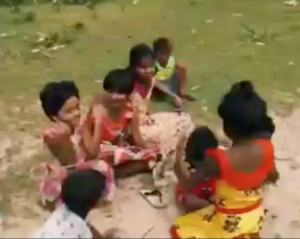 From the video clip and the manner that western governments are behaving using the UNHRC, we can only say that they are no better than the LTTE and they are no friend of Sri Lanka.

In place of Mullaiwaikkal Memorials for LTTE dead there must be a Memorial for the LTTE Child Soldier to remind the world what the CHILD went through – the horrendous CHILD ABUSE by LTTE and the fact that these children are now SAVED from LTTE for good.