Why isn’t the COPE-COPA grilling the Politicians? 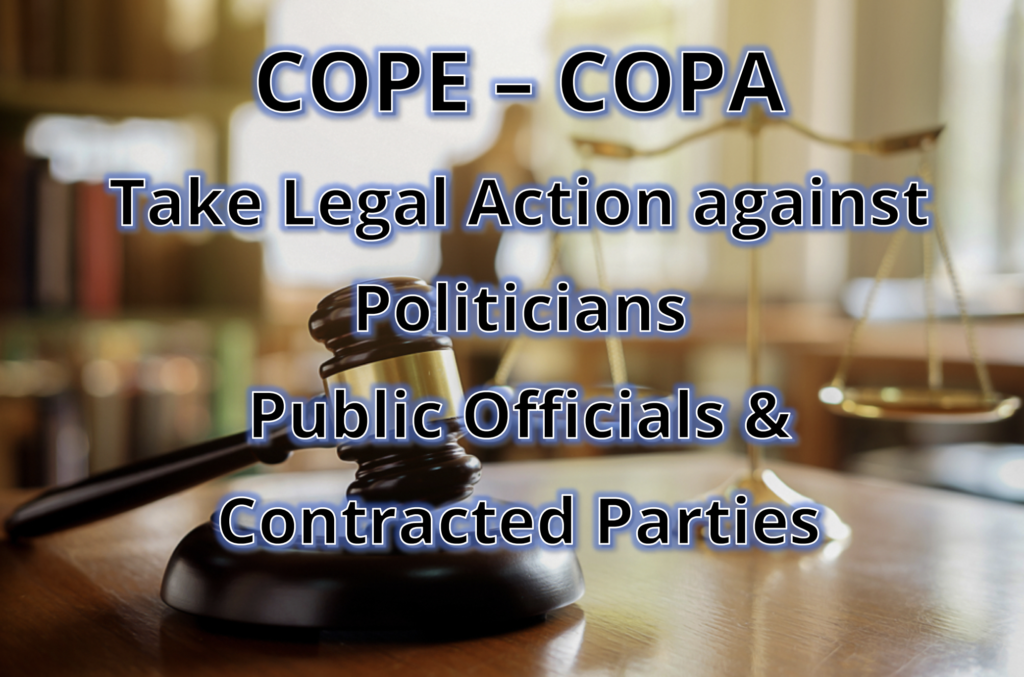 The public are listening with interest & shock to the questions and answers emerging from the COPE sessions. COPE & COPA are regarded as the Parliamentary WatchDog. Members of Parliament sitting on both Committees grill Public Officials questioning their actions, calling for explanations, national policies and even directing the CID to investigate. The irony is that all of these Ministers at some point or the other had been heading the Ministries where discrepancies and irregularities are taking place. So the question is, why are these politicians under whose tenure discrepancies & irregularities took place not questioned for their role too & grilled just like the public officials are? Legal action has to be instituted. If Public Officials are to face legal action so should Ministers. These 6 months of COPE/COPA findings can extrapolate the scale of corruptions that must have been committed by both Politicians and Public Officials since 1978. Every rupee must be recovered from them legally even if it means to acquire their lands/properties. Anyone contracted or any others working for the state who have committed wrong doings must equally be audited & legal actions taken against them. We are waiting for COPE & COPA heads to take this action to the next level. There is little point in simply grilling officials for public consumption without actions against their conduct.

The Committee on Public Enterprises (COPE)

The Committee on Public Accounts (COPA)

COPE 31 members reflecting the party composition in Parliament & was set up by Standing Order 126.

The Accounts are audited by Auditor General.

The COPE has powers to summon relevant officials to provide evidence as well as call for documents.

Jagath Pushpakumara was appointed as Chairman Committee on Public Petitions

Workers compensation (amendment) Bill for accidents on the job raised to Rs.2m

Medical equipment, machinery and medicines donated to government hospitals and the Ministry of Health during an epidemic or public emergency exempted from Value Added Tax

To explain bidding process for lease of 21 aircrafts

Revenue from State-Owned Enterprises to be duly received by Treasury

Rs.51,649,961 to be recovered from lecturers of Moratuwa University for violating agreements & bonds

Turn all stalled projects under UDA to successful revenue generating ones.

Demand for liquor decreased by 30% due to price increase