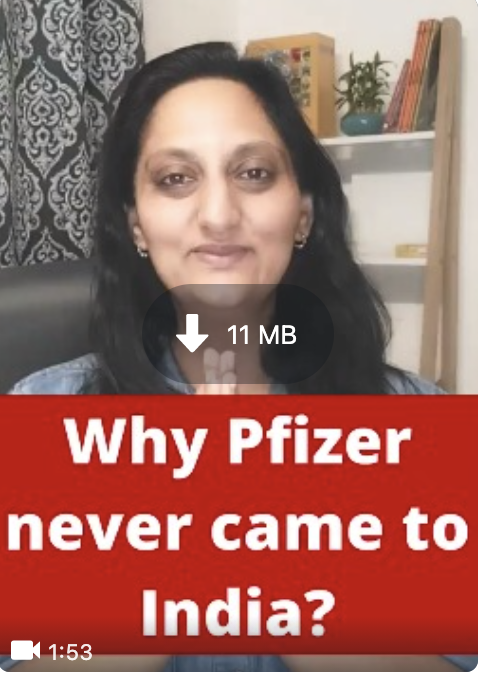 An unknown virus initially dubbed Wuhan virus, later on became known as Covid-19. It caused the deaths of 6.7million (6,746,906) people the world over & affected 673,382,625 people globally. India lost 530,735 lives. India approved the Oxford-AstraZeneca vaccine that was manufactured under license by Serum Institute of India (Covisheld) and Covaxin (a vaccine manufactured by Bharat Biotech). India did not approve Pfizer, Moderna or Johnson & Johnson. The bottom line was that India chose indigenous vaccine over the high profile Big Pharma products. The reason behind this was that Pfizer & Moderna had demanded indemnity clause which means that a person dying after taking the vaccine cannot be held accountable & prosecuted under Indian law. The Indian Government thought this unwise & refused to comply with Pfizer & Moderna. We applaud the stand taken by the Indian government despite the pressures to stand firm & protect the people of India. Given the recent court case findings against Pfizer, Indians must be proud of its Govt.

When Pfizer proposed vaccines to be given to a hugely lucrative market in India, India requested local clinical trials.

Pfizer next went on to lobby locals in a bid to change the local laws. Which implies changing the laws advantageous to the Pharma companies – US, Australia, EU and most of the major countries worldwide are using Pfizer with that immunity clause in place. US has given vaccine manufacturers immunity since 1980s. US govts have always protected pharmaceutical companies by creating vaccine courts where trials took place under closed doors. Compensation eventually ended up being paid by the taxpayer not the pharmaceutical company. This same scenario was envisaged for India with the indemnity clause request. 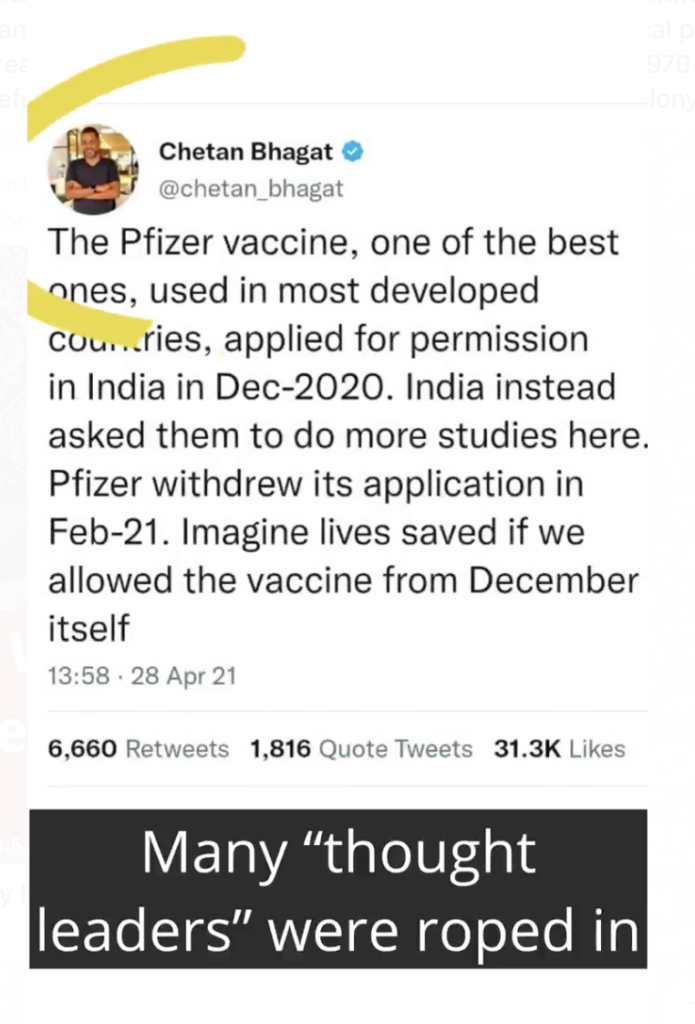 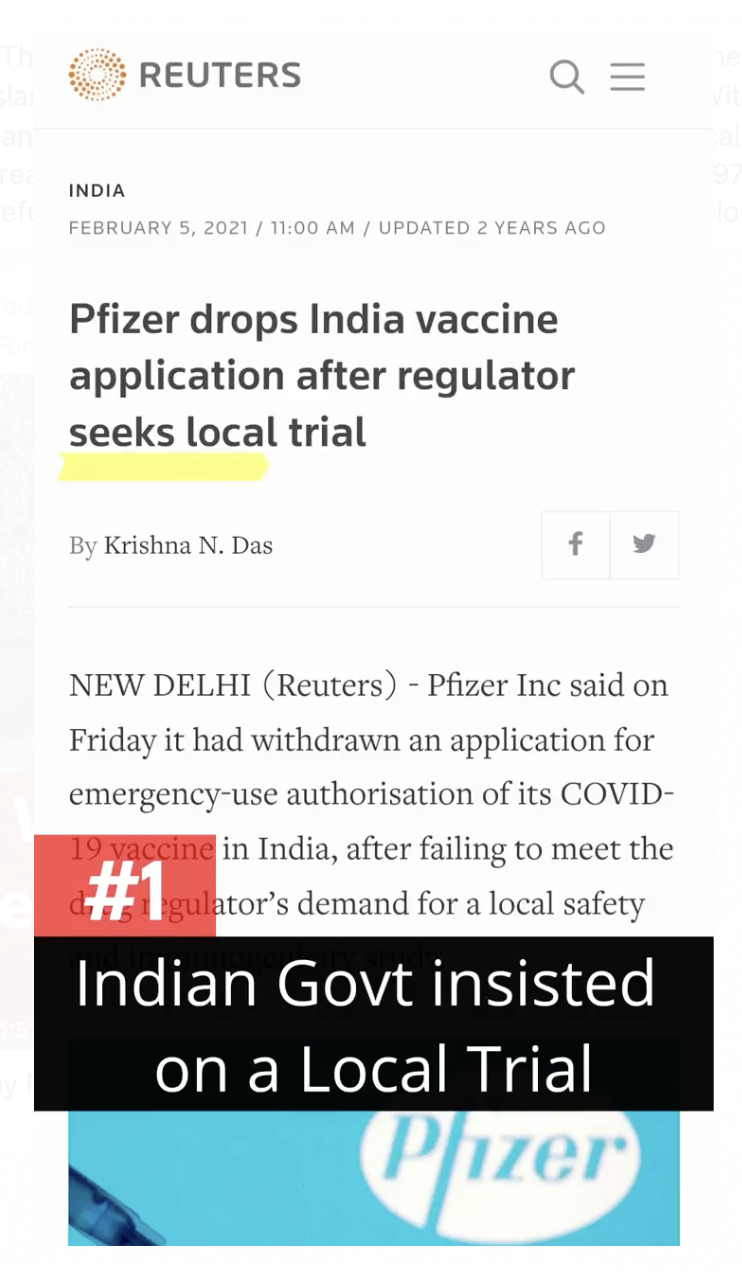 Even Rajiv Gandhis’ only son came in support. 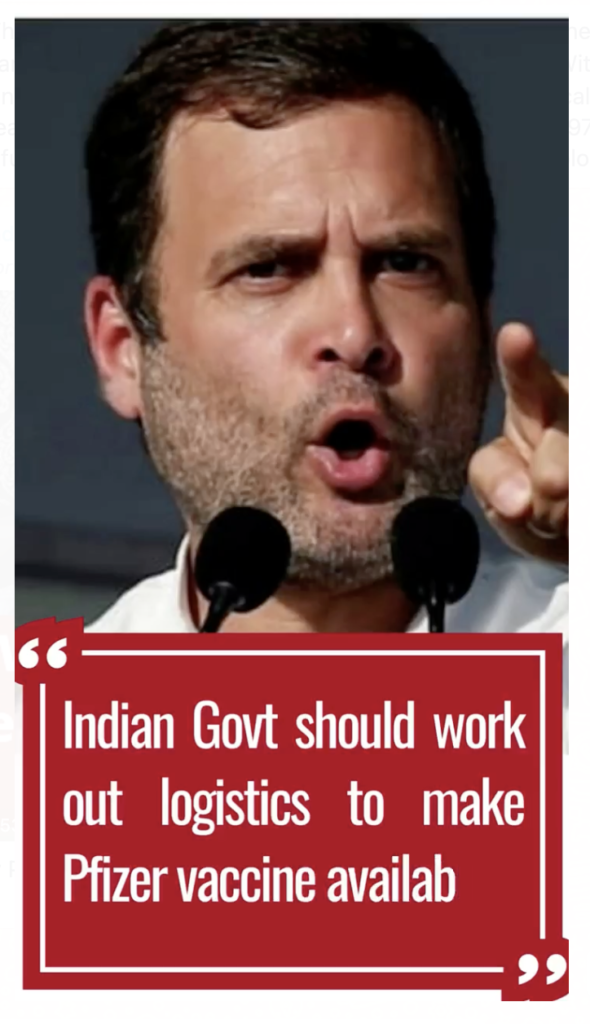 Fast forward to January 2023 – Pfizer is on world stage. People who had voluntarily taken their vaccine & people who were forced to take the vaccine by respective governments are worried. Rightly so. However, their governments have signed immunity clause, so nothing will happen to Pfizer.

India is proud that it is the only large market in the world where Big Pharma does not have legal immunity.

As Anu Lall says, Indians may hate Indian laws, but not having the law at times is a good thing! 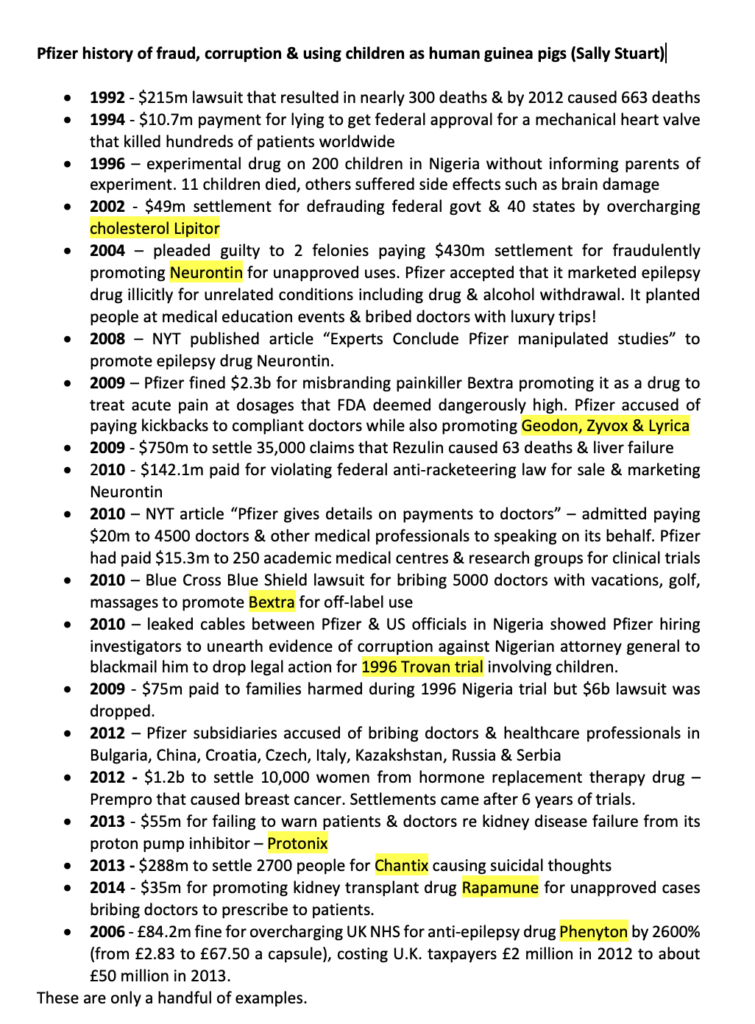 We are really proud of India’s stand – to protect the health of its citizens.

We cannot expect such from any of Sri Lanka’s leaders and that is unfortunate.